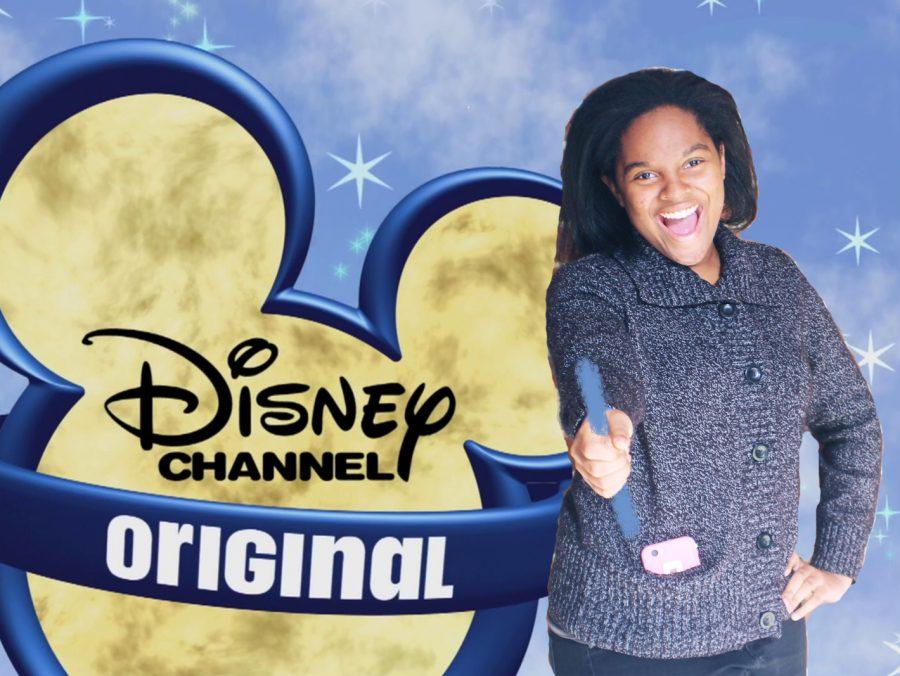 Disney and Pixar began working with one another in 1991; from collaboration movies like Toy Story, Up, A Bug’s Life, Monsters Inc., and an array of other legendary animated films, the two companies bring stories to life. True to Disney’s magical touch on anything it comes in contact with, a handful of these movies hold secrets camouflaged from the bare eye.

As the most commonly known easter egg to Disney and Pixar fanatics, the secret number code “A113” appears in a number of the animated films. The number represents the room at the California Institute of Arts where Disney and Pixar animators learned their craft. 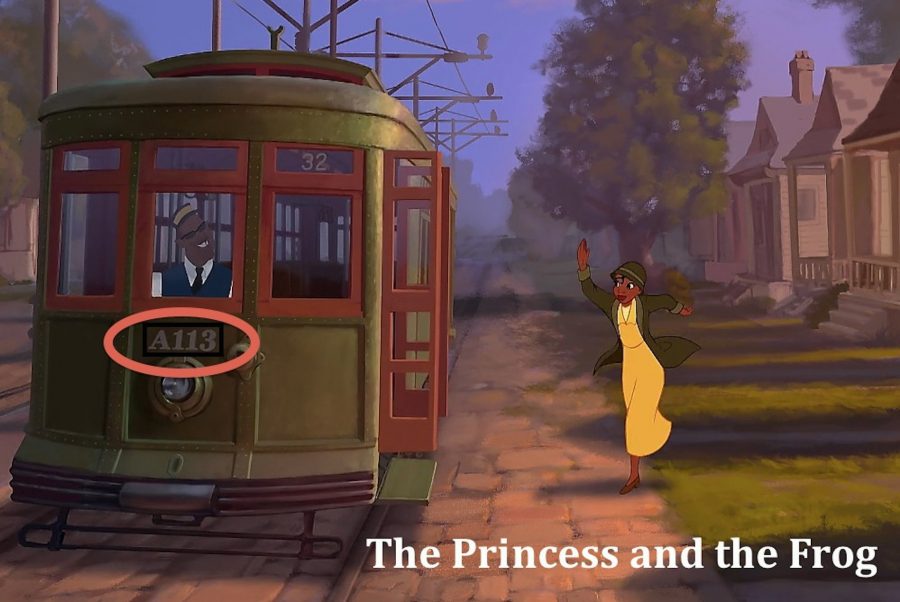 Courtesy of Walt Disney Studios
Unnoticeable to most, Disney animators consistently fall short of due dates for animations, so to save time, they would reuse animation designs from previous films, like Snow White and the Seven Dwarfs and Robin Hood. 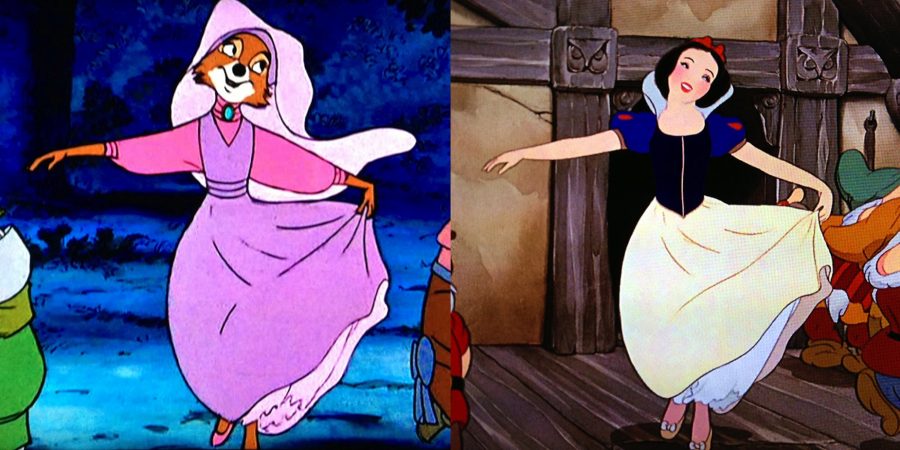 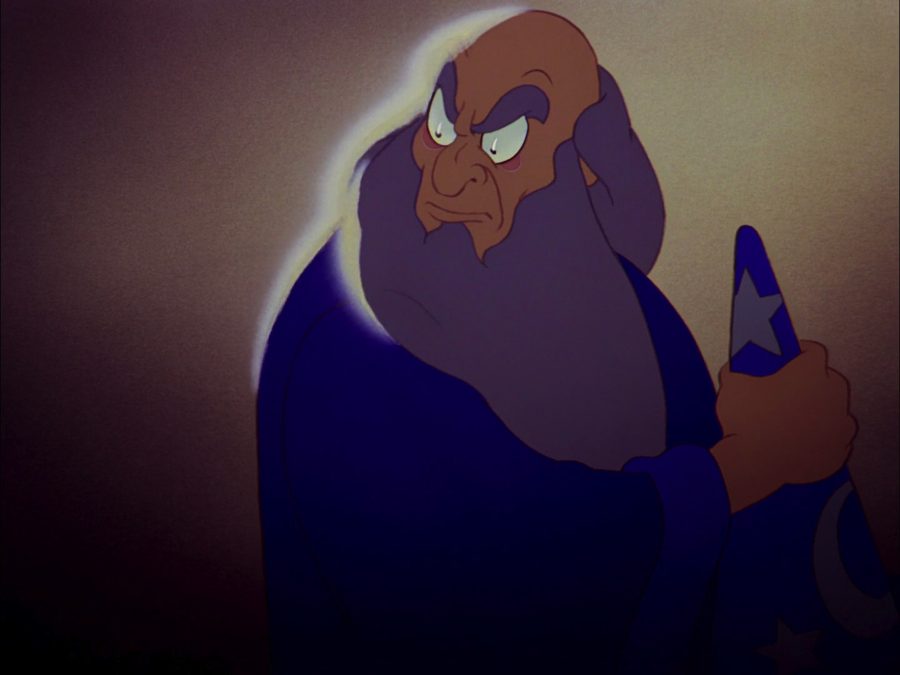 Courtesy of Walt Disney Studios
A childhood favorite to a handful of teenagers, High School Musical features a 13 song soundtrack that contains favorites like “Get’cha Head in the Game,” “Breaking Free,” “Stick to the Status Quo,” and “We’re All in this Together,” but unknown to fans of the films, Zac Efron did not provide the vocals for any of the songs in the first movie. Drew Seeley, famous for his roles in “Another Cinderella Story” and “The Shortcut,” provided his voice for all six songs sung by Troy Bolton.
Characters and objects belonging to other Disney and Pixar films make quick cameos in movies like Frozen, Tarzan, Wreck-It Ralph, Big Hero 6, most of which viewers never pick up on. 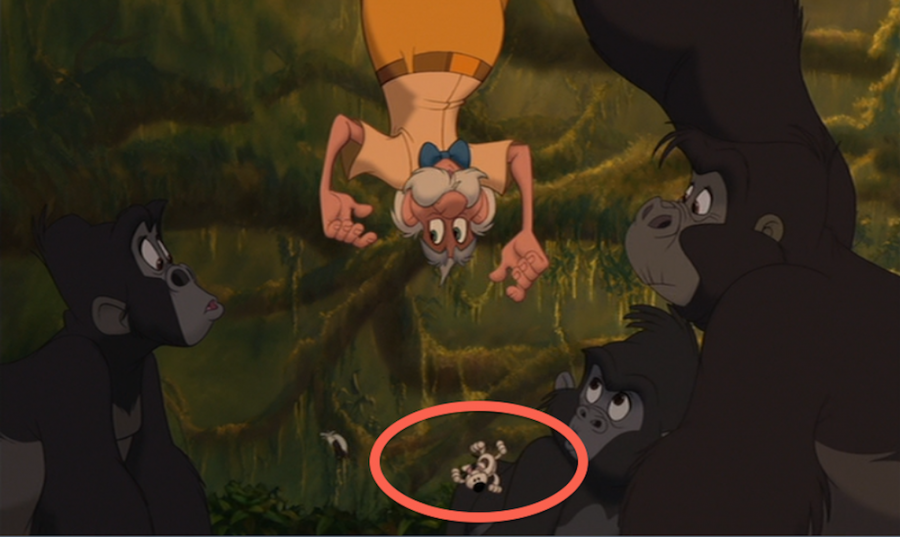 Throughout the 26 years of Disney and Pixar’s collaboration, 17 original animated films hit theaters, attracting people of all ages. In the coming years, Disney and Pixar plan to release new movies, including Cars 3, Coco, The Incredibles 2, and Toy Story 4; the flicks promise original content, which provides plenty of room for animators to add in their own unique secret symbols and messages. The next Pixar film, Cars 3, premieres in theaters on June 16, 2017, followed by Coco on November 22.