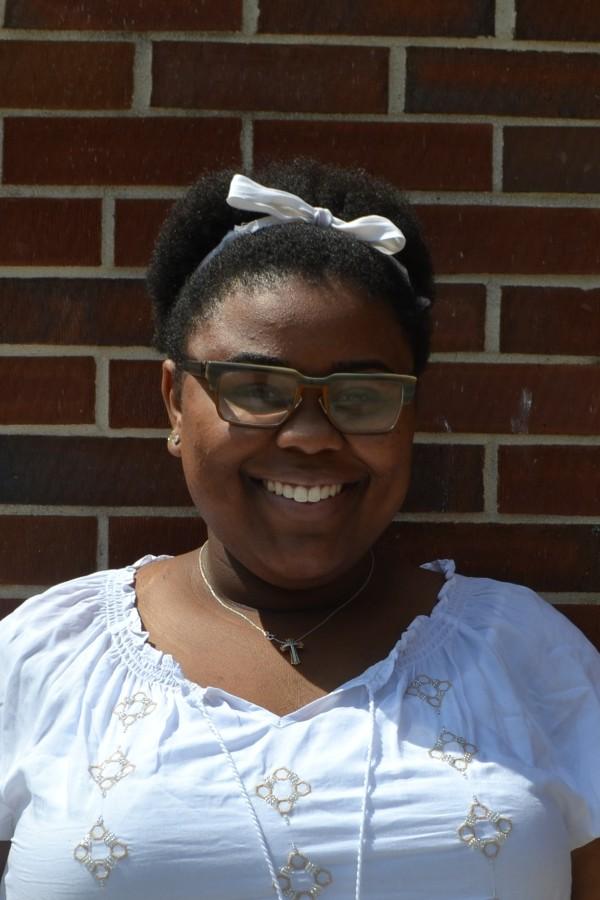 After a lengthy, productive day of academic excellence and personal triumph, children position themselves in front of the television screen and await their favorite television shows to sing along to the catchy intro.

“I feel like TV shows should have catchier theme songs because more people will likely watch the show if the beginning is interesting,” senior Tanner Collins said.

Theme songs should set a mood—not a creepy one with, like, candles and dinner— but one that helps the audience relate to the show. Certain theme songs like The Nanny or The Fresh Prince of Bel-Air present vital background information and summarize the show’s general idea through their catchy intro. Others stylistically supersede the mere expectations of one minute and deserve extended versions.

These little tunelets may seem insignificant but actually prove vitally important. And unfortunately, TV does not really place much effort behind their theme songs anymore, especially children’s shows. About a decade ago, when popular shows like That’s So Raven, Phil of the Future, The Proud Family, and Drake and Josh existed, these shows were glorified because their theme songs added flavor to the entire show. 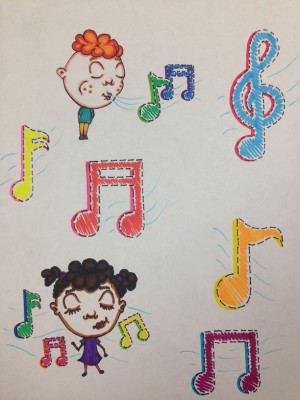 Nowadays, theme songs do not excite the audience. There are a few that remain moderately sassy, like Sam & Cat, but producer Dan Schneider has been in the industry for a long time and each of his shows have amazing theme songs to sing along to.  From the All That theme song performed by TLC to the iCarly theme song sang by Miranda Cosgrove, Schneider’s tunes perfectly accompany his clever shows.

Think of theme songs as lead sentences: no one reads an article with a dreary lead sentence. If the very first sentence resembles mediocrity, then rest of the article probably lacks effort. Ditto with theme songs.

If Disney Channel and Nickelodeon want to recreate legendary television shows, then they must fashion some legendary theme songs. One simply cannot go from “Hey now, what you say now. We bout to put it down. Yeah, come on and ride with the ray now” to “Hey Jessie, Hey Jessie.”