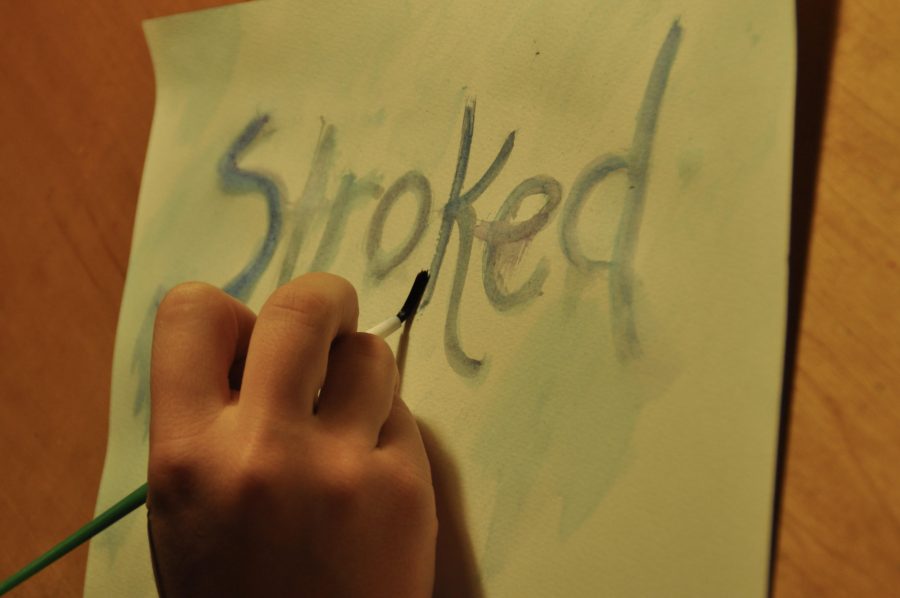 Last week, Netflix watchers raged over the release of the new series Stroked. This series primarily consists of an up-close filming of paint brush bristle movements captured in various settings.

Viewers find themselves captivated by the stillness of the picture. Stroked paints an entire new perspective upon its audience, forcing viewers into a world of simplicity that illustrates a mesmerizing masterpiece. The message conveyed by each individual bristle touches the hearts of viewers and urges them to devote their time towards what matters most, painting.

Stroked’s audience includes all ages, ranging from the youth who claim they consider Stroked worthy of their precious time to the elderly who finally found a show that suits their sedentary pace.

One viewer’s wife found him knocked out on the floor one evening after watching an episode of Stroked. It turned out that the man had undergone a stroke himself, and doctors diagnosed him with mirror-touch synesthesia syndrome.

Unable to prevent himself from undergoing additional strokes in his empathizing with the bristles of the paint brushes, doctors asked the man to take a leave of absence from Stroked for at least a season.

Crafts stores, like Michael’s and Joann Fabrics, reported a recent incline in their sale of painting products (brushes, paints, canvases etc.), which they accredit to Stroked.  Enrollment in online art schools spiked last week with the season premiere on April 1.

Parents of straight-A student Lisa Hunt filed a lawsuit on Monday against Stroked after receiving a phone call from their daughter explaining she will leave her Ivy League school Yale in pursuit of a once in a lifetime opportunity in Stroked casting.

“Thanks to Stroked, I now know what it is that I am supposed to do with my life, and that my parents were serious when they threatened to cut off all funds if I ever did anything stupid,” Hunt said.

Fans of the hit series suggest next season will feature a more diverse cast, including sponges and possibly fingers. Producers worry that adding too many elements could potentially take away from the show’s purpose and lose dedicated fans.

“If you are feeling lost without a purpose, you need to watch Stroked. It has completely changed the way I see and prioritize things,” Stroked super fan Joe Smith said.

The Chant’s grade: 10 out of 10 paintbrushes