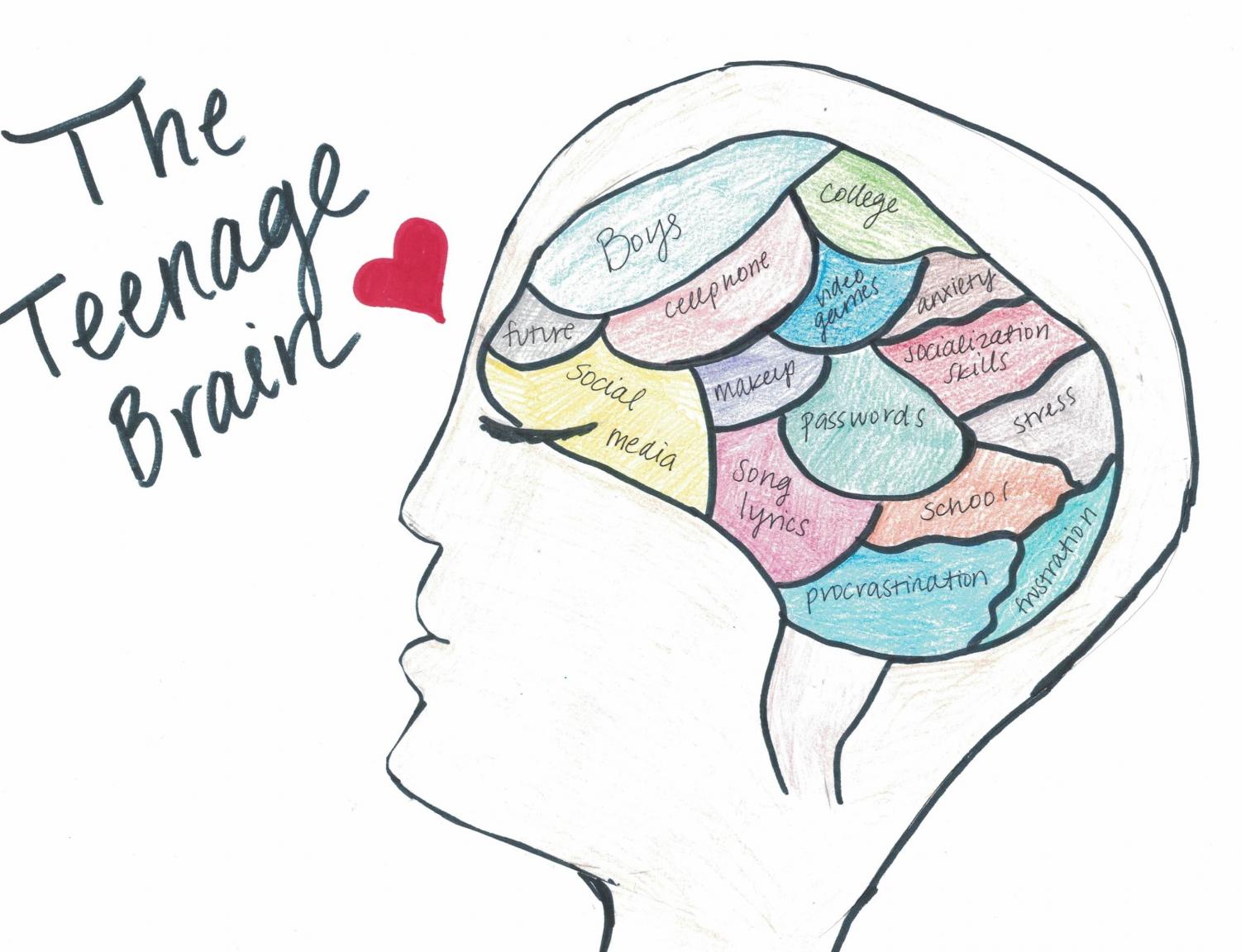 “Seldom are there four more critical years in terms of growth and learning and coming to terms with who you are and where you’re heading. On top of that, you’re still expected to perform in the classroom,” assistant principal David Stephenson said.

“One thing that’s interesting is that I️ rarely get questions from 9th graders about why we expect them to do certain things, like how they need to have 23 units to graduate and have classes like health and personal fitness. Really by the time they get to junior and senior year they start to question things,” Stephenson said.

Friend groups become disposable and change just as frequently as the student, making high school difficult to handle. Peer pressure, acceptance, and comfort challenge the average kid throughout their four years to question themselves and the decisions they make. Students grapple with their crises through interaction in clubs.

“I️ think if you’re in a career that you build young people you have to remember that for every success there’s a new set of challenges,” Stephenson said.

Joining clubs that hone in on talents or shared interests act as places of stability for students looking to find themselves or discover what they picture for their future. Comfort found in the numbers of people who enjoy similar hobbies remind students they share commonalities with others.

“They take ownership of their education. They learn over their four years of high school that yes, it’s important what other people expect, but they also learn to own their own education,” Stephenson said.

An important part of students owning their education lies in if they find the work worthwhile. Questioning authority becomes a hallmark in senior and junior year, with students wanting more for their time in high school. The feeling of desperately wanting to graduate takes precedence over the present.

“[9th graders] believe in academic achievement because they’re supposed to and it’s a part of their identity for a long time but then so many new components come into their lives that it becomes less significant to be in the magnet,” Stephenson said.

The unpredictability of teens and their development manages to plague adults in their lives as well. Adults buy parenting books to attempt to understand their children and counselors work tirelessly to understand the intricacies of the teenage brain, all the while the students in question do not understand themselves.

“Freshman year they find their niche, and they establish peer groups and dating. 10th grade, you’re established… you see them become more of who they are going to be,” AP Human Geography teacher James Auld said.

Teenagers may annoy adults with their poor choices and compulsiveness but the blame lies in their biology, specifically in their brains. During adolescence the brain develops significantly in the prefrontal cortex, the center of decision making. This late development defines the stereotypical teenager, yet holds true biologically. 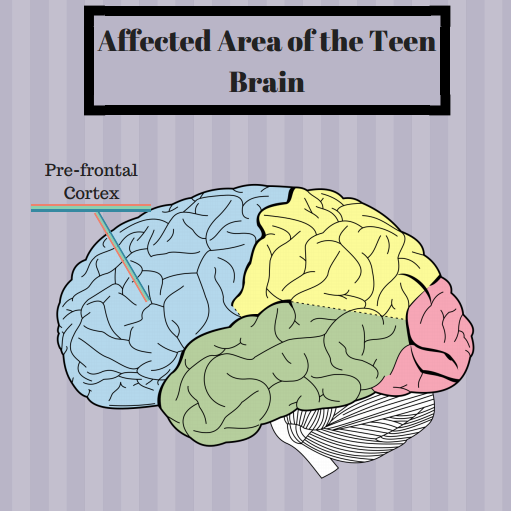 “You can only push people so hard and then they need a break,” Auld said.

Students at this age still do not feel the true effect of stress and sleepless nights, but it starts to catch up with them. This showing of mortality unfortunately progresses with age, as well as time spent stressing and working. The eternal joke of sleepy irresponsible teenagers with a terrible sleep schedule holds tried and true.

“Young people become self aware of the impact of stress and lack of sleep and in general behavior patterns that are unhealthy for them,” Stephenson said.

By 11th grade most noticeable changes occur. Physically students look like older, taller, larger versions of their former selves and mentally they stand leaps and bounds from the post-middle school mindset they walked into NC with.  These students gain new understandings of themselves and what they want from their life, far beyond the thoughts of a freshman. By this age, the average student nears the end or peak of puberty, feeling and seeing the effects. 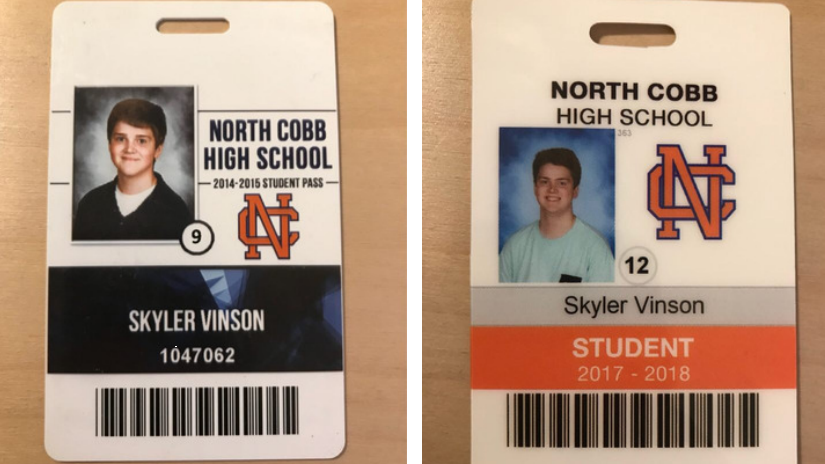 Gallery|2 Photos
Sky Vinson dawns an entirely new look, losing the haircut as a senior (right), and towers above all others.

The inevitability of change scares everyone, especially young adults. Preparations for adult life loom above the heads of seniors and the social and academic pressures of high school bounce around in the minds of freshmen.

The mindset of both seniors and freshman, starkly contrasting, displays the true progression of the average student. It shows the difference between students in the beginning of high school and the young adults they become by the time they walk across the stage at graduation.