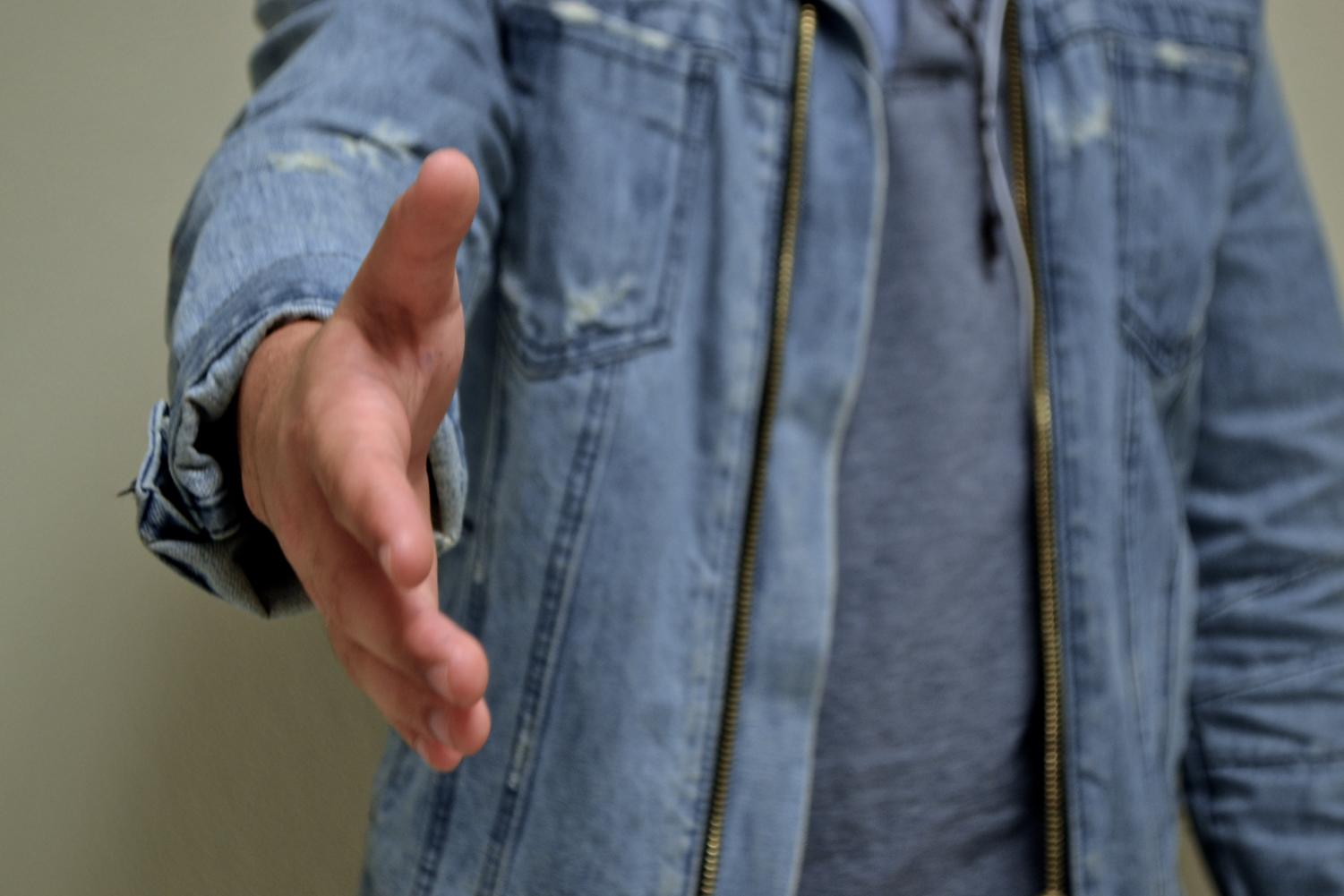 Want a career? Steer towards work-based learning and internships

From elementary school career days onward, students continually hear from teachers, administrators, counselors, and other school authority figures about the value of setting and pursuing definite career goals. Despite their elders’ best efforts, though, most young people scarcely entertain serious plans for future gainful employment—apart, of course, from such stereotypical “teenager jobs” as serving food and sweeping movie theater floors. 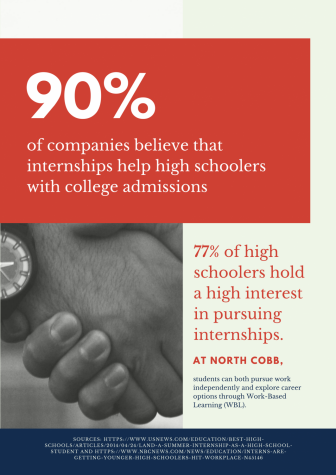 Harrison Glaze
A select group of NC students take a different approach. Seeking to gain a start on their aspirations while still in high school, they undertake internships in the professional world to discover life behind the office door. Whether independently or through the school’s Work-Based Learning program, these students explore potential career options in the most direct way possible, discovering for themselves the complex ins and outs of the real-world workplace. Their work serves as an example to the school.

Junior Joanna Shephard sought to develop skills for a career in medicine by interning in the outpatient surgery center at Kennestone Hospital.

Shephard’s involvement grew out of a longstanding interest.

“I’ve always liked medicine. I’m a sick child, so I went to Kennestone Hospital a lot as a kid. I just have a connection to that hospital,” Shephard said.

After making it through a difficult interview process, Shephard became one of a select few applicants to receive a position. Through the opportunities afforded her by the internship, Shephard developed a deeper understanding of the medical field and learned skills vital to her future success.

“I learned a lot about different types of surgeon, because outpatient surgery is—it’s just kind of everything, because it’s not like overnight, just people going for a day, like plastic surgery or emergency surgeries. I learned that there are so many different types of medical professions, clinical and non-clinical…. It kind of opened my eyes to how many things there are,” Shephard said.

“I was an intern at a law firm called Bain Associates. It was in downtown Atlanta, in the Georgia Commerce Building, and I basically did a lot of copying, of course,…but I got to operate their legal document system…. I read accident reports, and I would even sometimes help them get ready for things called depositions,” Brown said.

“I had originally believed that I was going to be a lawyer. I was so sure of it that I did this internship, and then I saw how miserable everybody was. And then I decided that this is not for me. I don’t want to live my life like this,” Brown said.

Brown adds that, although surprising, the internship’s lessons formed a constructive experience.

“I definitely feel like internships are good for that, for testing if you’re a fit for the environment or not,” Brown said.

In seeking their career goals, though, NC’s students need not stand alone. Teacher Sheryl Cox facilitates the Work-Based Learning (WBL) program, in which students can obtain internship placements through the school.

“Students are encouraged to complete a career pathway (taking three courses in the pathway) and work in the related field…. For example, this year we have had two separate students working for CobbED TV as interns, and they studied our Audio/Video Technology and Film pathway. This is an unpaid experience. Some students choose to secure a job in a paid position, but it is not related to the career pathway that they studied. For example, a Marketing student working as a waiter in a local restaurant,” Cox said.

Involved students cultivate skills and knowledge to give themselves an edge in the increasingly competitive job market.

“Students are able to take their classroom experiences and put them to use in real world experiences. They learn employability skills that will prepare them for their future careers,” Cox said. 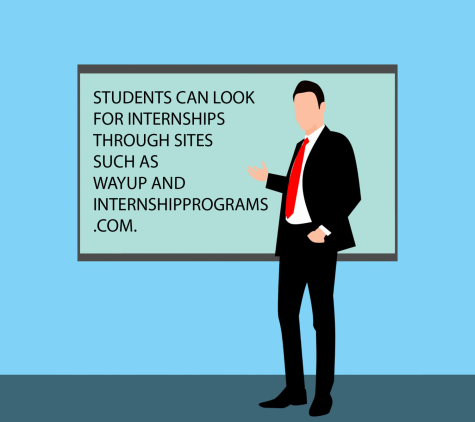 Harrison Glaze
Regardless of their chosen path or method, NC students in internships demonstrate responsibility, passion for their work, and genuine investment in the future. Independently or through WBL, these hardworking young men and women gain the chance to make an impact in the careers they hope to pursue. Such opportunities give the next generation the chance to explore all that the world has to offer, opening the proverbial door to career success later in life.