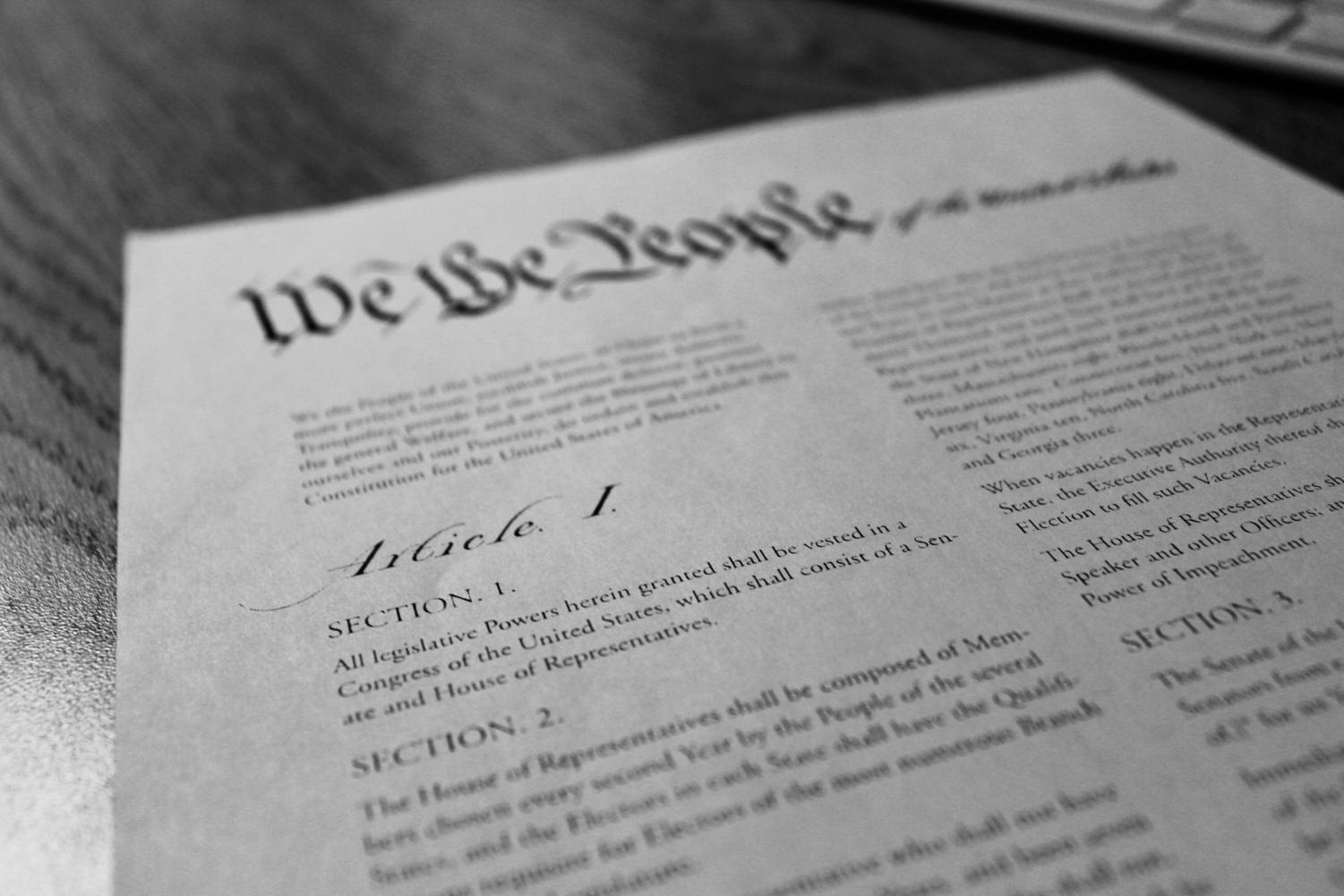 The evolution of opinions surrounding the death penalty

The death penalty, a punishment given to those who commit capital crimes, executes criminals similar to Ted Bundy, Gary Heidnik, John Wayne Gacy and dozens of others. While the criminals relatively stay the same, the laws and execution methods continue to change dramatically with time. With the positive comes the negative and with support comes to protest. Over time, not only did the penalty itself change but the viewpoints and opinions surrounding it as well. One cannot help but wonder, how does the public feel about the death penalty?

The European practice of the death penalty for capital crimes sailed to the U.S. in the 17th century. In 1608 the colony of Virginia, the first to adopt this new practice, executed Captain George Kendall after the U.S. government suspected him of committing espionage on behalf of the Spanish government. After Kendall’s execution, the U.S. government did not document executions officially. However, in 1976, the government began keeping track of them and today’s amount of executions in the U.S. resides at 1,503.

In 1981, Pennsylvania police arrested a man named Nicholas Yarris for the abduction, sexual assault and murder of Linda Mae Craig. Craig’s murder occurred in Delaware while Yarris lived in Pennsylvania at the time. Four days after Craig’s murder, Pennsylvania police pulled Yarris over in a routine traffic stop. Due to Yarris lying about a previous crime, the police fabricated charges against Yarris and arrested him. Yarris received a death sentence and spent 22 years on death row for crimes he did not commit. In 2003, DNA evidence proved Yarris and innocent of all charges. His case showcases the potential benefits but also the obvious flaws of capital punishment.

Over the years, the death penalty in America raised major questions from the public and eventually separated them into three general groups, anti-death penalty, pro-death penalty, and religious groups who vacillate between sides. The “battle” between the groups started in the late 20th century and continues today. Morality, deterrence, constitutionality, and retribution, cause the main points of argument for each side. Each side remains set in their beliefs as books, protests and organizations form to combat each other.

“Yes, people accused of capitol and federal crimes should be charged for what they have done. However, death actually just ends their suffering. prison time is worse because they have to live through their pain. Capital punishment isn’t the answer,” NC sophomore Noelle Reidemann said.

In the 1930s, the U.S. government executed 150+ criminals each year. Public outrage and legal challenges caused the practice of capital punishment to completely stop in 1967. In courtrooms all over the country, laws concerning the continuation of capital punishment remain pending. Today, unions, organizations, and activists such as The American Civil Liberties Union (ALCU), The Innocence Project, Helen Prejean along with 41% of American voters, fight against the death penalty. After the execution of her death row penpal in 1993, Sister Helen Prejean became the face of the anti-death penalty movement. Along with protesting against the death penalty, Prejean published the critically acclaimed book Dead Man Walking in 1993. The book shines a light on a topic that did not come up often in American conversation and began the feud.  Without the justice system on their side, this group relies heavily on sharing their values with the public and convincing them to oppose capital punishment.

“There are some human rights that are so deep that we can’t negotiate them away. I mean people do heinous, terrible things. But there are basic human rights I believe that every human being has,” anti-death penalty advocate and author Helen Prejean said.

“A humane method does not necessarily mean a pain-free method. It doesn’t bother me if, in the process of execution, a person feels some pain,” pro-death penalty advocate Kent Scheidegger said.

Executed 30 years ago, Ted Bundy and his years-long case caused an uproar on both sides of the death penalty concerning the morality of his execution. After eventually confessing to killing at least 30 women in the northwest region of the U.S., the state of Florida carried out Bundy’s execution. His claim to innocence during his time on death row caused the two sides to clash causing debate about whether or not Bundy deserved the execution.

“I feel that there are some people, by the enormity of their crime, forfeit the right to live,” Bundy V. Florida case prosecutor George Dekle said.

The pro-death penalty crowd feels as though U.S. citizens acquire an extremely emotional response to executed criminals whom they never encountered with their sympathy goes toward the criminal and their families. Also, in this camp, their support of capital punishment hopes to discourage others in society from committing capital crimes. Those stuck in the middle usually tend to put a distance from themselves and the overall topic of capital punishment.

“We can simply look at those States as a model of society without Capital Punishment,” NC Criminal justice teacher Dr. John Reagan said.

Since the installment of capital punishment, supporters hope for deterrence to cause a lower murder and homicide rate across the U.S. However, a DPIC [Death Penalty Information Center] study shows that non-death penalty states boast lower capital crime rates than death penalty states.  Those of the anti-death penalty camp argue that since the deterrence remains ineffective,  capital punishment does not prove worthy of the excessive costs, risks of error, and uncertainty of completion.

Those in the pro-death penalty group argue that retribution or “an eye for an eye” honors the victims of the initial crime. Although the victim will not come back, the victim’s family will feel closure knowing the criminal who committed the crime will not hurt anyone else.

The opposing view argues that the emotional impulse for revenge does not justify using capital punishment, especially with the risks and possibilities for error. With the belief that the justice system should lead U.S. citizens to maturity and forgiveness, they believe capital punishment Encourages motives of revenge. This ends in another killing and further continues the violence.

“If you have wronged others, then you deserve the same treatment. This country would be chaotic without the death penalty and killers would run around everywhere,” Cobb County police officer Tanya Norah said.

Prisoners, in general, do not receive acceptable treatment, but death row inmates receive vastly different treatment from general population inmates. While on death row, inmates reside in a six by nine cell away from everyone else in the prison. Prison guards only allow prisoners to shower every other day. Those who do not fall into the anti- or pro-death penalty group believe that keeping prisoners for life solves the issue. However, keeping prisoners for life without execution will raise questions from the public.

“I became very good at writing. I began helping other prisoners. I became the most dangerous prisoner that they held because I cared about other men. I wrote to their mothers and lawyers. I gave up opportunities for people to write books about me so I could help another innocent man. I did all those things because that’s how I got back at them [prison guards] for what they did to me,” death row exoneree Nick Yarris said.

Advocates that support and fight against the death penalty will continue a shift in the U.S. for decades to come. A shift that will take continuous legal action locally, statewide and nationwide. A compromise on the issue may serve as a possible solution in the future, but only time will tell. As the issue continues to grow and gain attention, each side will receive more support from people all over the U.S.