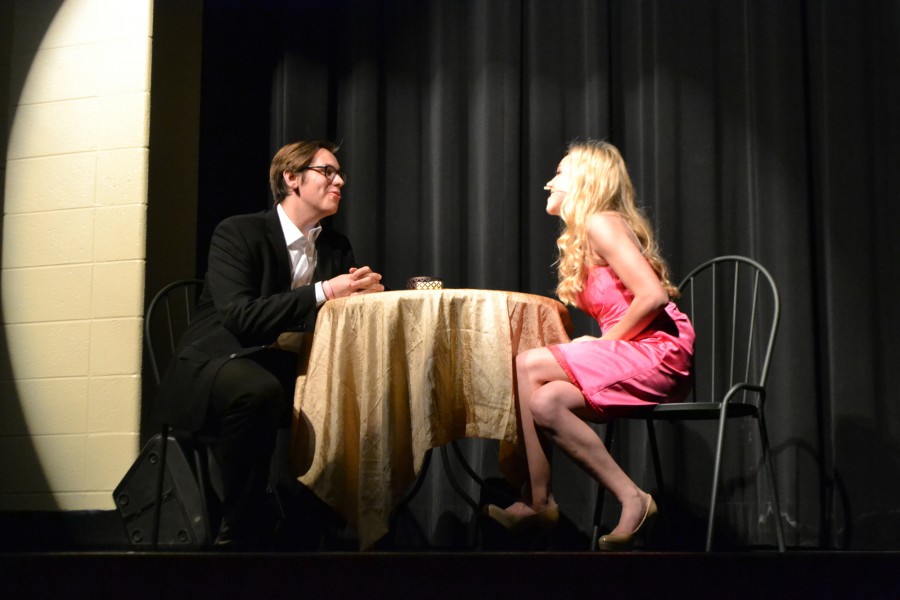 Elle and Warner Huntington III (Matt Long, 12th) meet for a dinner date. However, this date ends in ruins when Warner ends their relationship in search for a more serious girl.

Last Thursday, March 26, the drama student thespians premiered their reenactment of Legally Blonde: The Musical, which ran from March 26-28 in the theater.

The show proved the drama students’ skill through its timing and energy. The actors’ and actresses’ passion practically poured off of the stage with each line and each note. With a talented cast, fun show tunes, and silly jokes, North Cobb’s production of Legally Blonde: The Musical delighted fans of the film and the musical alike. 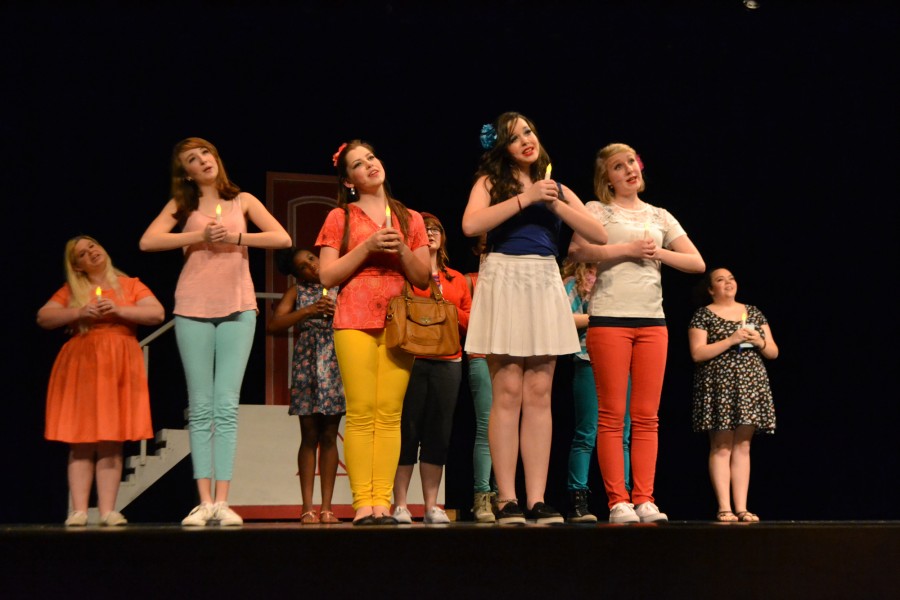