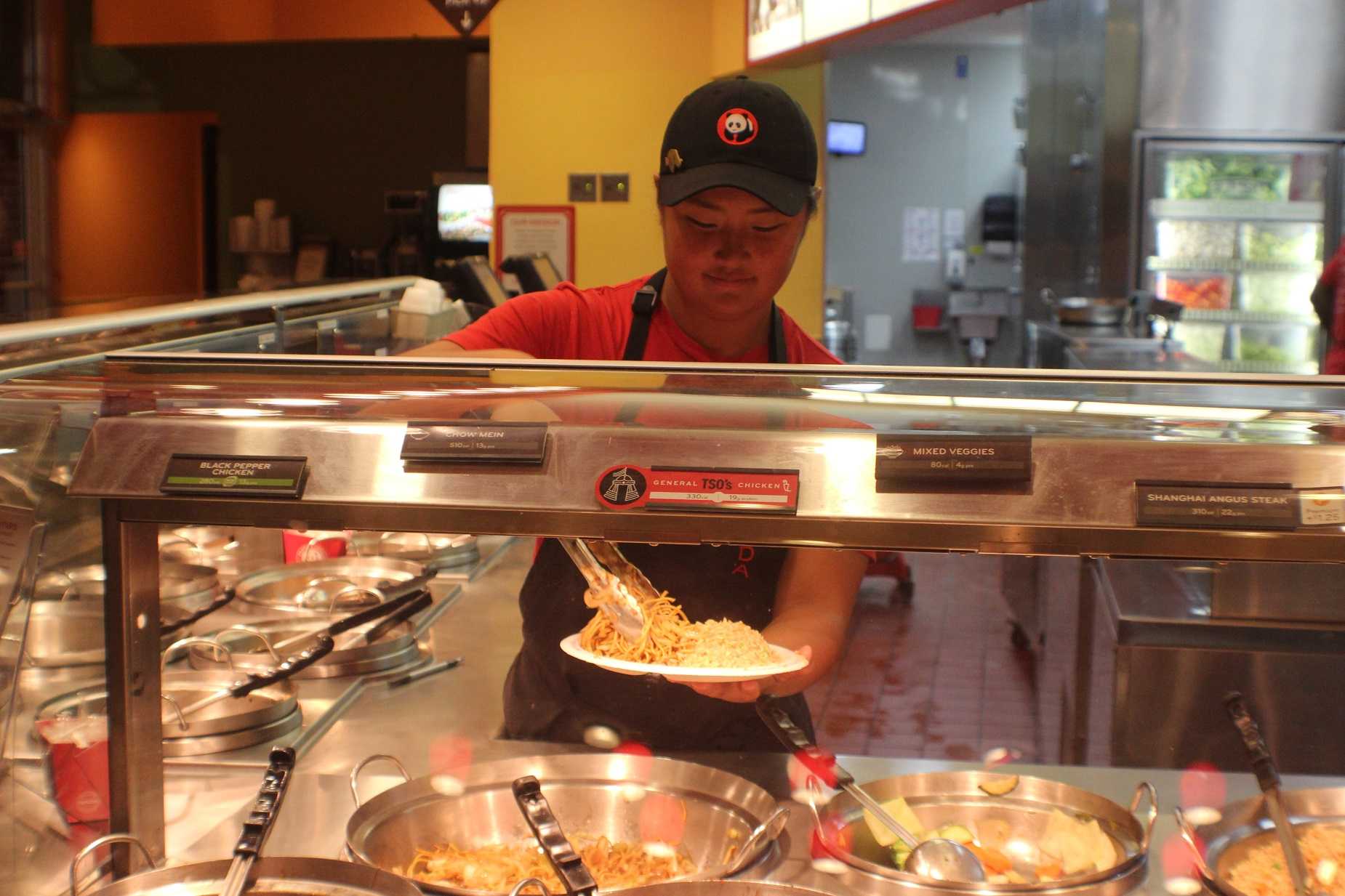 Katie Yang serves every customer with a smile even though she has a million things on her mind. This makes simple tasks such as plating a plate very difficult. However, Yang composes herself and continues to focus all her attention on the demands of her customers.”The customer always comes first at Panda,” Current Panda Express Employee Katie Yang said (Chloe Roberson)

Katie Yang serves every customer with a smile even though she has a million things on her mind. This makes simple tasks such as plating a plate very difficult. However, Yang composes herself and continues to focus all her attention on the demands of her customers.”The customer always comes first at Panda,” Current Panda Express Employee Katie Yang said

Balancing school and work: Not an easy job

As junior Diana Martinez comes home from work she contemplates whether or not to pull out her binder and study for her upcoming exam. She reaches for her bag, but her arms ache from making food, serving milkshakes, and cleaning for five hours at Fuddruckers, her after-school job. She breathes a sign of distress and slowly gives into her burning desire to sleep. The alarm clock wakes Diana to yet another day filled with school and work. She struggles to keep her eyes open in class until she loses the will to fight anymore. Diana missed another key lesson. Her personal battle between school and work is not uncommon among youth in America.

According to Child Trends Youth Employment Databank in 2014, 50 percent of unenrolled youth ages 16-24 who did not graduate from high school or dropped out mid-year held either full- or part-time jobs. Ironically, The United States of Labor reports, from April to July 2016, the number of employed youth 16 to 24 years old increased by 1.9 million to a 20.5 million employed young adults.

Due to a lack of substantial bills, property, or real world problems to manage, looking from the outside one could falsely depict a teenager’s life as luxury. However, just beneath the surface lies immeasurable stress, failing academic grades, social pressures, and destroyed personal relationships. These ill effects come from the desire to maintain a high educational standard as well as a lofty bank balance. The truth makes people uncomfortable to acknowledge that unsuspecting young adults blindly commit themselves to jobs that spiral them down a path to the inevitable demise of their academic success and social flourishing.

To explain the theory more in depth, developmental psychologist Erik Erikson proposed a lifespan model of development. Erikson defined his model by categorizing his theory into five stages of the life span up to the age of 18 years. In addition, he outlines three supplementary stages beyond adolescence that progress well into adulthood (i.e., young adulthood, middle adulthood, maturity). Erikson places great emphasis on the adolescent period and embraced the belief that adolescence develops a person’s identity.

For example, in Erikson’s Identity vs. Role Confusion stage, adolescence serves as the transitional period from childhood to adulthood. This stage implies that children gain more independence and begin to look at the future in terms of career, relationships, families, and housing. Erikson proposed that the adolescent mindset results in a desire to belong to a society and fit in. Additionally, adolescence means rapid growth and change physically, mentally and socially. Therefore for some teenagers transition presents either a horrifying phase or a welcoming challenge.

According to a College-Career Readiness survey, an overwhelming 87 percent of high school students want to eventually earn a college degree and land a career. In spite of this, many believe that their schools will not help them develop the skills they will need to succeed after graduation.  Therefore, numerous teenagers do not equate learning core academic subjects as foundational for success in the “real world.”

“At a certain point I started to feel that my high school experience and my success in college won’t be enough to support myself financially,” NC junior Chelsea Scarborough said.

As a consequence of this belief, some students fixate on the notion that money will solve all of their problems. However, maintaining a job as a teenager creates unforeseen consequences and takes a toll on one’s daily life.

Working to earn income teaches teen’s important life skills, such as having to deal with issues or problems, or providing useful connections within the company. However, for some teenagers, taking on such responsibility can introduce them to waves of unwanted stress.

Individuals may notice symptoms of stress when dealing with a work dispute or customer dissatisfaction. If these trials occur during finals week, or even when coping with a challenging relationship, stress levels can become overwhelming.

“A little stress is a good thing; it can motivate students to be more organized, but too much stress can backfire on individuals and leave them paralyzed,” Clinical Psychologist and Public Education Coordinator for the American Psychological Association Mary Alvord said.

During a recent survey conducted in 2013 by The Harvard School of Public Health, nearly 40 percent of parents said their child still carried stress over the last school year from a variety of stressful school experiences.

When taking into account the aforementioned statistic, a stressful school experience coupled with the stress of a job puts a teenager at risk for the following health issues: anxiety, depression, headaches, heart disease, stroke, worsening asthma, obesity, diabetes, accelerated aging, Alzheimer’s disease, and even premature death. Among these health issues, depression serves as the common cold of high schoolers. Students suffering from depression may display symptoms including persistent sadness, an anxious or “empty” mood, feelings of hopelessness, pessimism, feelings of guilt, worthlessness, helplessness, loss of interest, decreased energy, fatigue, or feelings of being “slowed down.” 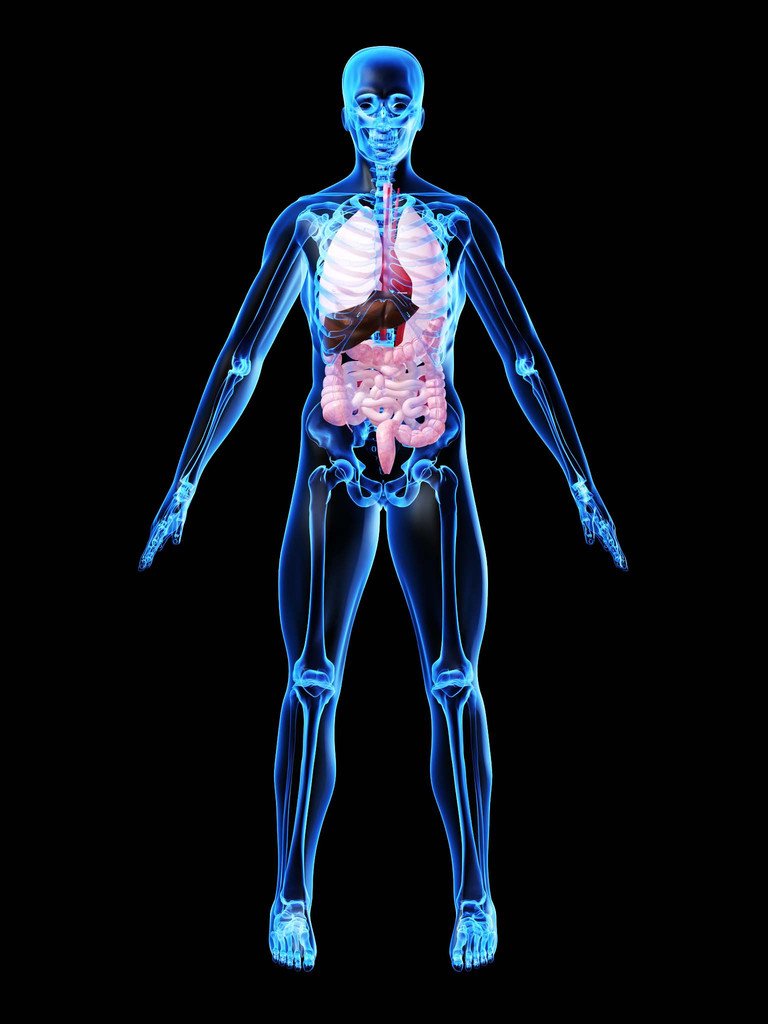 According to WebMD, an online publisher of news and information pertaining to human health and well-being, people who engage in demanding work with few rewards had an 80 percent higher risk of developing depression within a few years than people with lower levels of stress.

“At my third and last job, I was so unhappy with the people I worked with it always put me in a bad mood that either affected my performance on the job, or when I finally got home after a ten hour shift I’d feel like wet trash,” Scarborough said.
Researchers noted that while depression appears mainly inward and to oneself, a person who constantly endures a high-stress environment may start to develop physical ailments such as headaches, and worrisome anxieties. The condition of depression, if left unchecked, can result in an inability to function socially and mentally.

“Work has put an enormous strain on my overall ability to function,” Martinez said. “I go to class in the morning after closing and get home at almost 11 p.m. or midnight and I find myself going to sleep in first and second period. I can’t pay attention in class which severely affects my grades and makes me feel like I can’t do it anymore. I’m physically and mentally not able to do both school and work. I contemplate quitting my job but then I realize the money is too good.”

Consequently, some teens who sacrifice their own well-being for money may lack the energy or time management skills to balance the demands of school and maintain a job. The aforementioned scenario can lead to an increase in failing letter grades, test unpreparedness, and ultimately a low GPA.

“When I still had a job I didn’t feel prepared for tests at all,” former Panda Express employee Ana Maria said. “It’s like you’re living two lives, but you’re putting more effort into one than the other. I’d find any excuse not to go to work or to school and that ended up getting me kicked out of school for a few months due to low grades and lack of attendance. I started slacking a bit and sleeping less too.”

Moreover, the quality of relationships can determine the health of school and life balance. Focusing mainly on work puts strife in those personal relationships, creating a minimized sense of support.

“I think you lose your school friends when you get a job,” Maria said. “You can’t go out as often and when you can, you just don’t want to because you’re too tired or you realize how much a dollar is really worth so you tend to stop wasting your money on the things your parents used to waste their money on for you. Your communication skills improve, but you end up hating people because of the stress you’re under. You just don’t want to bother with people anymore.”

Likewise, employers constantly put pressure on teenagers to live up to unrealistic expectations. Teens find themselves ultimately trapped in a demanding work environment, which places further strain on individuals and their close relationships.

“No matter what they say, some jobs don’t really care if a high school student has exams, and wants to take a personal day to spend with friends or just to stay home and study. They expect you to be all about the job 24/7,” NC senior Kamree Moore said.’

In the end, investing time in education helps build a stable career. Employers tend to offer higher wages to employees with a higher education. Furthermore, it all starts with the GPA and the favorable test scores earned in high school. More career opportunities open up to people who commit all their dedication, time, and energy to make furthering their education priority number one.

According to the Global Partnership for Education, on a societal level, increasing the amount of available education leads to improved average income and a higher quality of life.

“I used to feel pressured and I still do sometimes, but the best thing any teen or young adult can do is to go to school and better your grades and yourself,” NC junior Kallie Chabla said. 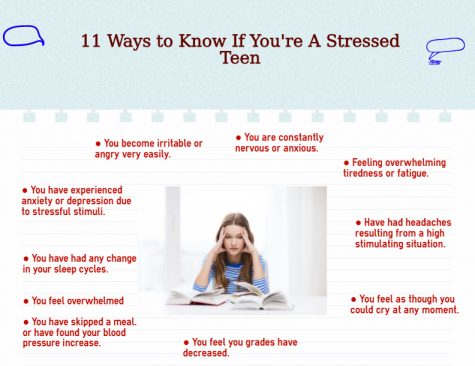