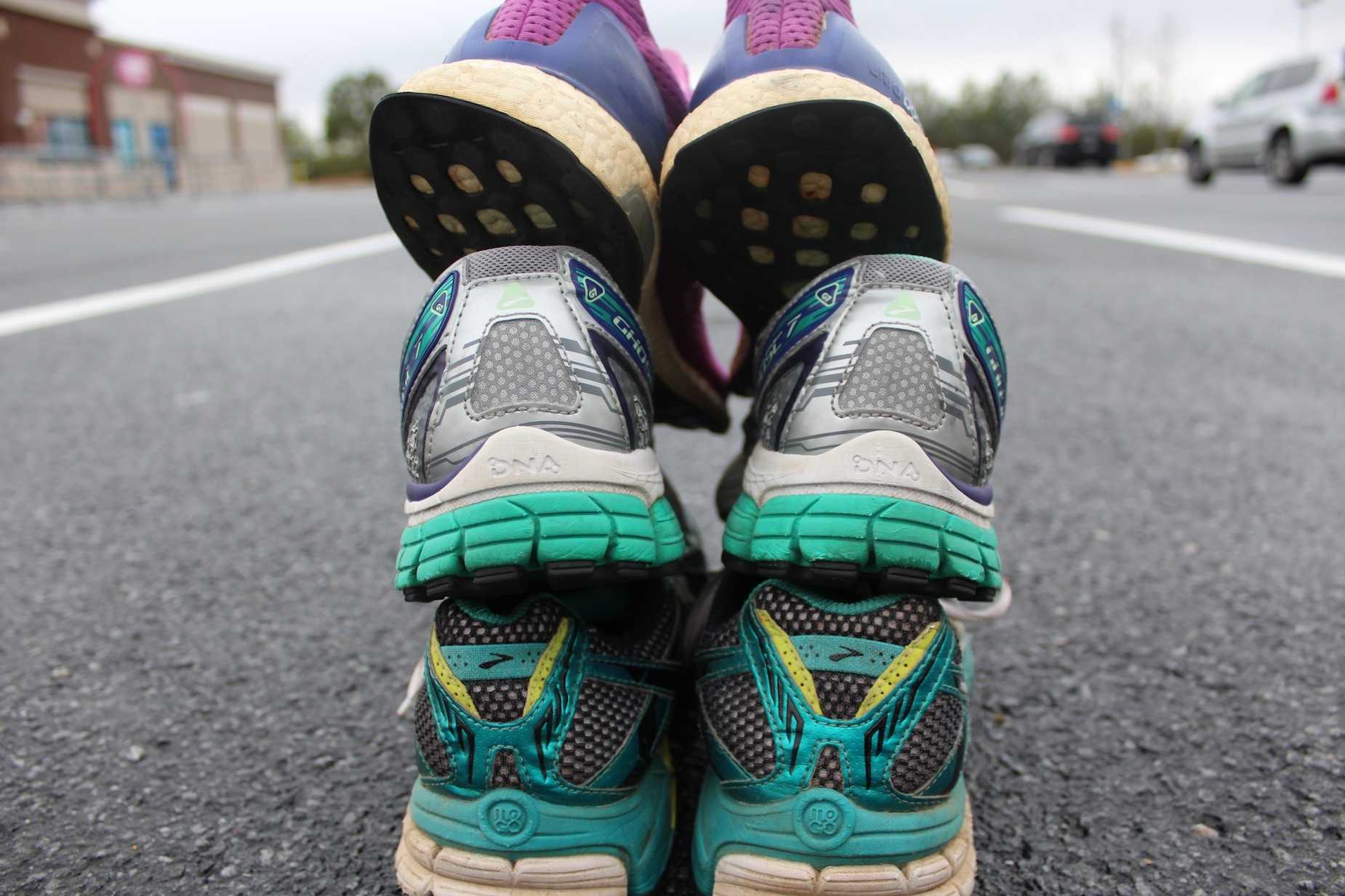 Training and running the distance

Half marathons, the fastest growing distance race in America, challenge beginners and veterans, pushing runners to complete 13.1 miles of intense mind and body competition. With proper training and healthy eating habits, running a half marathon can become less intimidating.

“Anyone can do it. It’s how you channel your energy”, assistant NC Cross Country coach Chelsea Hughey said. 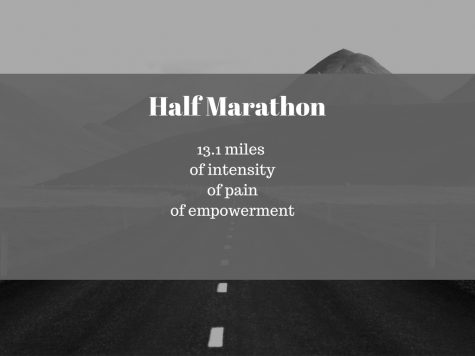 For centuries, running has endured, originating within the Greek Olympics and growing into a competitive sport for the billions. As running grew into a modern sport, the world witnessed more and more countries train and bring athletes to compete in the Olympics and other outsiders joining in the excitement of staying fit and living actively. 5K races, marathons, and track and cross country teams became more prominent as many realized the benefits of running.

According to Runner’s World, “during two-hour long runs, subjects’ prefrontal and limbic regions … spewed out endorphins.” The greater the endorphin surge in these brain areas, the more euphoric the runner’s reported feeling.

Comfortably challenging runs, like tempo runs that slowly increase the pace, allow for the body to produce endorphins. Runners can push their bodies without using maximum effort, triggering a runner’s high to occur.

Endocannabinoids, a naturally synthesized hormonal version of THC, creates a feeling of calmness in the body. Similar to endorphins, they react to pain but more strongly to stress, and since the body cannot differentiate between physical stress and pain during a run, endocannabinoids still release; those pre race jitters at the start line do not just include bad qualities. Endocannabinoids react to the stress of beginning a race and then towards the halfway point of the run, they release throughout the body, generating a calm feeling and runner’s high.

Runner’s World claims that the same mechanism that triggers endorphins can also trigger endocannabinoids: a challenging workout. Building up intensity in a workout allows the body to push itself and release endocannabinoids that calm the mind and allow the runner to feel more relaxed.

Half marathons and 5ks generate the feeling of euphoria after crossing the finish line, allowing the runner to feel more accomplished and confident in their run following an intense race.

“I experienced a runner’s high after I finished my first half marathon ever. I felt like I had made a huge accomplishment in one of my biggest goals and I felt so strong and powerful after finishing the thirteen miles. Best feeling of my life,” Krause said.

Assistant NC Cross Country coach and culinary teacher Chelsea Hughey began running half marathons due to sisterly competition. She grew up running with her father and sister, with the hope of beating her sister.

Running also allowed for her to maintain physical health and mental stability by pushing her mind and body.

Hughey described the ideal diet for a runner and a breakfast meal the morning of the race: “You have to get a good amount of protein… and carbohydrates. Proteins will help repair the damaged muscles and carbs simply give you the energy.”

An ideal meal during training should span the whole day: breakfast would include eggs and ham, or an avocado and toast. A lighter lunch would follow, with a salad or sandwich and vegetables and fruit. Finally, dinner should contain plenty of protein, with a meat of choice (steak, chicken, fish, etc.), whole grain rice, and a sweet potato.

Throughout the day athletes need the healthy balance of proteins and carbohydrates, as well as nutrients from vegetables and fruit. Breakfast the morning of the race should sit lighter in the stomach, with a bagel or banana and peanut butter two to three hours prior to a race. Creating a balanced meal plan during training allows the body to remain healthy and gain necessary nutrients for workouts.

“I usually eat a toasted bagel with peanut butter an hour or so before I race. It fills me up while also giving me energy before I have to run,” junior Abby Jeske said. 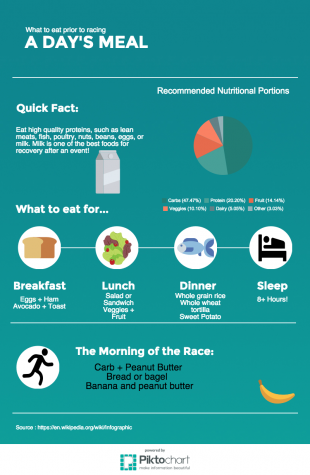 Aside from a having a balanced diet, trainees should follow consistent weekly schedules. Beginners cannot simply just go out for a run; instead, experts recommend having a schedule with different runs corresponding with each day.

The NC Cross Country team’s running schedule offers workouts for runners to follow. Mondays include long runs, spanning an hour to an hour and a half, or six to seven miles of distance. Tuesdays transition to tempo run days. A tempo run increases speed in increments; the first ten minutes keep a steady pace and the next ten roll into 85-90% effort and then slow back to the steady pace.

They typically last thirty minutes, allowing intensity to increase. Set aside Wednesdays for recovery, running about twenty to thirty minutes at an easy and consistent pace. Athletes set aside Thursdays for track and hill workouts. A typical track workout for NC athletes allows for them to push intensity and reach maximum effort.

The first fifty meters on the track will steadily build up the pace, going into the next fifty meters runners full on sprint and relax into a jog and then walk, where they then repeat the same workout five times and enter into three hill sprints. Finally, an easy recovery run takes place on Friday.

The recovery run goes for fifteen minutes and then, to finish up the week, runners should complete four 100 meter strides. A stride allows athletes to build up pace without sprinting. Over the weekend, runners should also include a ‘shake out’ run for twenty minutes at an easy and consistent pace to relax your muscles.

To reiterate the importance of properly training your body for 13.1 miles Hughey said, “don’t take training lightly,” as a reminder that bodies need preparation.

The online site Active.com makes finding half marathons and 5ks easier. Once on the site, a drop down menu titled “Running and Sports” shows where racers can choose the distance and then a list of upcoming races pops up. The site also links where people can sign up for the race.

Best known for holding the U.S. record in every long distance event, 1972 Olympic athlete Steve Prefontaine, once said, “You have to wonder at times what you’re doing out there. Over the years, I’ve given myself a thousand reasons to keep running, but it always comes back to where it started. It comes down to self-satisfaction and a sense of achievement.”