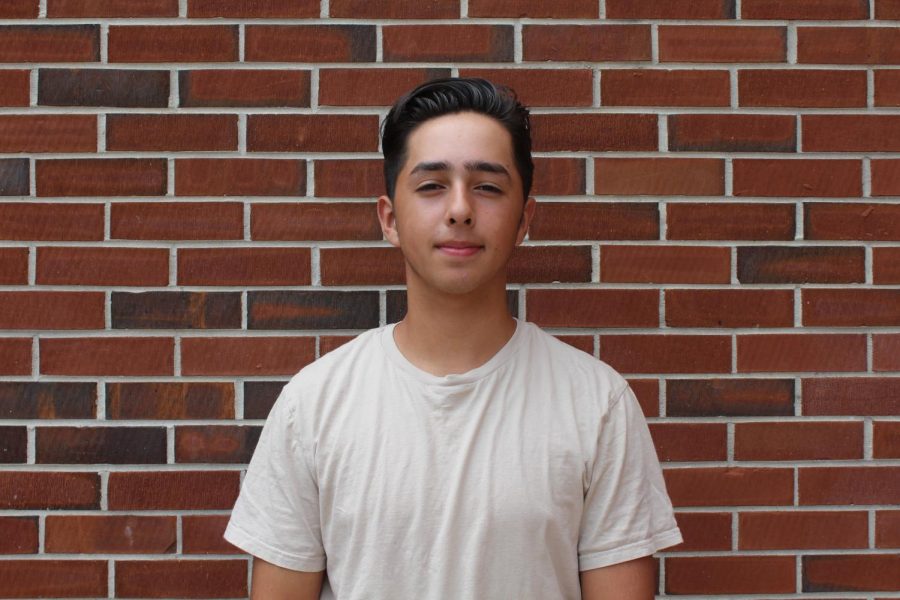 Government funding should help make the next giant leap

“It’s not just government programs, businesses are making money in space; in ways not fundamentally different than how they may have made money here on Earth.” Neil deGrasse Tyson

Since the start of human civilization, space served as a serious influence on how humanity could survive and progress towards becoming a more advanced species. The U.S. must increase its funding for space exploration programs to help humanity prevail in the near future. Government funding determines the limits of society’s ability to revolutionize the space community.

The National Aeronautics and Space Administration’s (NASA) budget makes up .49 percent of the $4.4 trillion the U.S. plans to spend by the end of 2019. NASA plays an active role in commercializing new space technologies, with several of its initiatives also possessing military and business applications: for example, improved traffic management systems and cybersecurity capabilities seen in recent years came from NASA. And with increased budgeting, NASA can increase hypersonic research, a form of research that concerns objects flying ten times faster than the speed of sound, which can result in a closer future in evolved space exploration.

Therefore, decreasing the budget of NASA to invest more money into other social and governmental programs stands as a rather ineffective and unnecessary change. If the U.S. decreased NASA’s budget plan, it could even result in negative impacts on the U.S. economy. “ If NASA only takes up .49% of the U.S.’s massive budget, what’s the point of lowering the budget if there are other social programs who take up way more of the U.S.’s budget and serve as a lower priority. Is NASA the only program that has to have its budget lowered?” North Cobb Sophmore Kiana Hawley said.

A report from NASA estimated that activities related to space contributed $180 billion to the U.S. economy. That stands as a 160 billion dollar profit.  Further information within the report finds that 60 percent of that sum came from commercial goods and services related to space technology. The space economy includes commercial infrastructure and support industries to help benefit the U.S. economy.

Studies from “The Balance,” a database that researches space-related current events, states that NASA adds ten dollars to the economy for every dollar spent due to the major innovative and impactful goods and services that humans use every day. These include satellites that operate weather communication, ATM machines, GPSs, and other technologies developed originally for space exploration, now used to increase crop yields and to search for quality fishing regions. Not only would increased funding for NASA to improve space technology and exploration, but it would also positively impact the U.S. economy.

Before NASA’s conception, small businesses struggled by virtue of considering the fact that they lacked the ability to effectively market their technology on a larger scale. A 2002 study by Professor H.R. Hertzfeld of George Washington University surmises that NASA could create a greater economic advantage by continuing the relationship with the companies they work with. Furthermore, NASA helps open additional financial and marketing doors for these companies.

The United States, after the landing on the moon in 1969, allowed the drivers of space exploration to fall through a lack of motivation and drive to enhance space technology. In order to take another giant leap for mankind, the culture of space-exploration must come to a revival. When thinking of a solution to give space-related industries the ability to take on greater audacious steps in space exploration in the U.S., the majority concludes that to enhance space technology, the U.S. needs better scientists, which requires better science teachers, which would improve the performance of those scientists.

Unfortunately, that does not necessarily resolve the lack of enthusiasm within the U.S. That equation can act as a start, but the U.S. holds many passionate students in science, but due to the fact that the U.S. doesn’t offer that many space-related fields, those same kids cannot find an outlet to use those passions.

If the U.S. explores ambitiously, increases funding and pumps the educational pipeline with passionate students to integrate them with a wide variety of space-related fields, the U.S. can transform their culture and economy by revitalizing the drive to explore space. Innovations in science and technology continue serving as the engines of economic growth possibly since the Industrial Revolution, and every nation that embraced that since continue to lead the world. 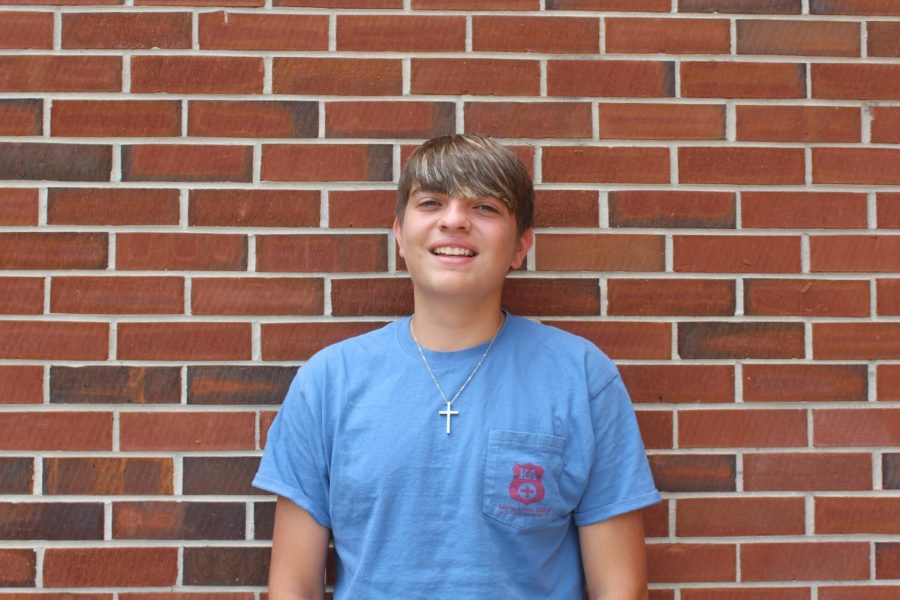 Prioritizing the American people over space

“They say that every day the universe expands, and we discover certain things that we don’t understand well, dark matter ain’t the only mystery at hand, I’m wondering how the race to space is more important than the earth,” singer-songwriter David Sikabwe said.

Far, far away, on a planet, the human race hopes to one day discover, lies the faith of scientists hopeful for a possible inhabitant breakthrough on the planet of Mars. Annually, the United States government spends around 20 billion dollars (expected to increase every year) on space exploration, granting the world-famous National Aeronautics and Space Administration (NASA) a large subsidy to divide amongst its variety of departments. While numerous people argue that this 20 billion dollar allotment seems minuscule compared to the 4.4 trillion dollar U.S budget set by Congress, consider the possibilities that this amount of money could attain if they would just cut down on the funds granted to the exploration of space.

Most people will agree that the basic necessities of life for a normal human being include food, water, clothing, and shelter. According to the Department of Housing and Development, 553,000 homeless people live in the United States, the majority of whom lack those basic necessities. According to the National Bureau of Labor Statistics, the average American spends $2,641 on food every year. Taking this all into account, if the government reduced the funds to NASA by half the US could feed approximately 3,786,444 people (almost seven times the number of homeless people in the US).

“If normal human beings on Earth are not thriving on their own planet, then who cares about what is going on in space. Priorities need to be managed much better,’’ Magnet sophomore Kenna Armitage said.

Though the government should still provide funds to space exploration, the societal and economic problems outweigh the positive effects it brings. The massive 22 trillion national debt that seems to steadily increase supplies a concern for not only U.S. citizens, but people worldwide. If standards on Earth do not meet satisfactory desires, then why not issue funds from space exploration to other immediate problems. For comparison, picture an automobile that houses a broken engine. If the car cannot be started then one should not then look to purchase accessories such as paint or interior designs Building a strong foundation in any area of a structure will later allow one to develop more detailed additions.

“The challenges facing our space program are different. We’re no longer racing against an adversary. We’re no longer competing to achieve a singular goal like reaching the moon. In fact, what was once a global competition has long since become a global collaboration. But while the measure of our achievements has changed a great deal over the past 50 years, what we do-or fail to do-in seeking new frontiers is no less consequential for our future in space and here on Earth,” former U.S. President Barack Obama said (2013).

The continuous advancements in our “race to Mars” proportionally drive the economic stability of our country in the opposite direction. Overall, the safety and future of our great nation should prioritize over the unknown possibilities that lie in outer space.