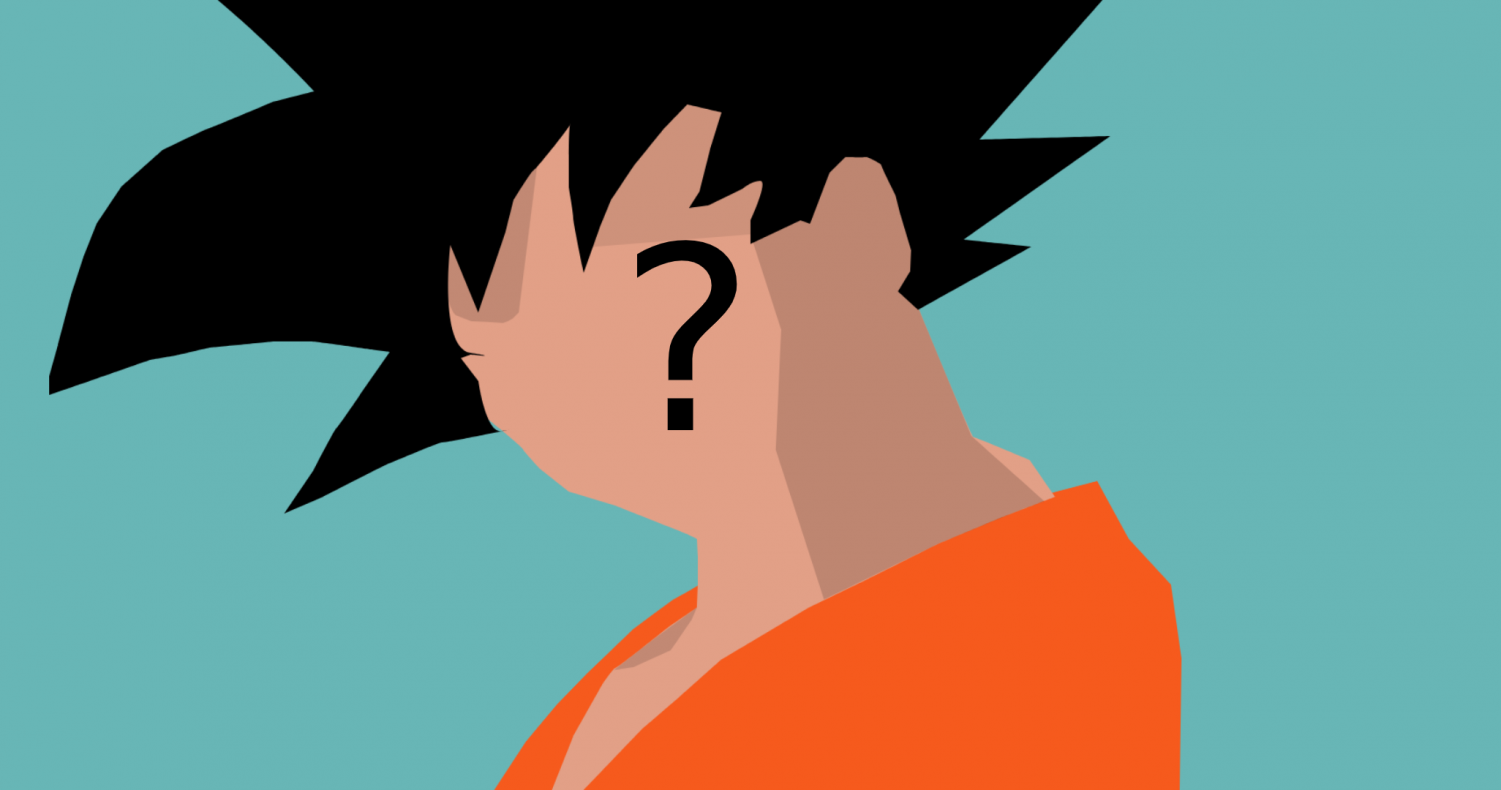 Animation boasts status as one of the world’s biggest entertainment industries, with video games and animated films at its forefront. Although animation consistently attracts international attention and praise, Japanese animation, or anime, fails to garner as much income in non-Japanese countries despite half of its viewership hailing from those nations. Several reasons point towards anime’s weak standing next to animation giants such as Pixar and Disney including piracy, distributor monopolies, and the Oscars.

With the beginning of the 21st century, the internet’s widespread influence on daily life brought new entertainment mediums. However, piracy also turned digital. Some viewers turn to piracy to watch shows and movies instead of subscribing to a streaming service or, more traditionally, buying DVDs. Anime experiences the effects of piracy on a large scale. However, piracy can potentially benefit the studios and suppliers of streaming overall by lowering official-release prices and freely advertising the content to consumers. Numerous western countries can stream anime on Crunchyroll or Funimation, but Southeast Asia and the Middle East to name a few regions resort to pirating to watch anime unlicensed for their area. But can the industry afford to let piracy occur?

Animators working for anime studios do not receive adequate wages and sometimes overwork into illness and suicide. A highly influential series that changed the anime industry for decades after its initial release, Astro Boy, set a precedent by its creator undervaluing the series so it can air in a time when airing animation came with great risk, forcing creators to earn revenue mainly from the merchandise. However, the industry today earns a massive amount of money from anime itself, reducing the need for merchandising. Now a twenty billion dollar market internationally, how come animators continue to overwork in poor conditions for pay below the poverty line? Big corporations and the obsolete business model most studios use today ever since Astro Boy gained huge success prevent profits from reaching the studio and its laborers.

Embed:
With the industry itself operating ominously like a pyramid scheme, television networks, publishers, and toy companies take the revenue of anime franchises while studios and animators receive a budgeted income no matter how successfully their anime performs. Animators usually receive a commission-based salary revolving around how many drawings they submit to fill an anime. Very little talent for animation exists in Japan, so freelancers typically draw frames in-between important, keyframes drawn by official animators. Each frame can take over an hour to draw but artists receive up to a couple of dollars. Companies in charge of releasing the anime on television and streaming services like Crunchyroll take the profits and leave studios and animators hanging by a thread. Distributors take advantage of the low costs associated with airing anime on their platforms and hamper the industry’s laborers.

These well-known issues within the industry never received suitable solutions, in part because anime defines a niche outlet of animation. The Oscars incorporated a few Japanese titles in its animation categories over the years, although none except Studio Ghibli’s Spirited Away walked away with a best animated feature award.

“I get irritated that anime movies don’t receive as much attention, because of the stereotype the general public has against it. Such amazing movies that portray a real situation get overlooked because of the art style,” said sophomore Bryan Casilini.

The same issues that plague the Oscars represent problems in the anime industry as well. Although the Oscars suffers from a lack of diversity in its voters, a lack of exposure also holds anime back from doing well at the Academy Awards. Marketing films to promote them in the Oscars commonly occurs although no nominee should sway votes in any way to preserve the ceremony’s integrity. The same problem affects anime outside of the Oscars. The budgets that studios use on marketing almost exclusively target domestic audiences, meaning anime studios typically only advertise in Japan. Crunchyroll, Funimation, and Anime News Network market anime to western audiences but their reach extends to their websites which house already-established fans.

Overall, anime receives very little credit as a medium of animation although rare hits like Haikyu!! perform well domestically and internationally, even receiving exposure on TikTok, and Avatar: The Last Airbender making a comeback on Netflix with the classic Nick cartoon bringing extra popularity to anime and anime-styled shows. Other shows that took the world by storm include Dragon Ball Z, psychological thriller Re: Zero – Starting Life in Another World, and romantic drama Your Lie in April. These popular shows tackle mature concepts and overall inhabit 60% of global television animation.

However, anime approaches a renaissance with support coming from well-established American companies. Streaming and entertainment companies based in the US started to take interest in anime. Back in 2005, The Disney Group began purchasing Japanese anime distribution rights and games to distribute in 54 countries. Netflix also recently started releasing Netflix Original anime series including Kakegurui and Violet Evergarden, the latter of which broke the top 70 in popularity on MyAnimeList and received high praise through its stunning animation and emotional storyline.  Collaborating with American companies takes the crucial first steps in popularizing anime overseas.

One of the bigger issues surrounding pirating anime involves the outdated licensing practices Japan follows. The Japanese hold old ways close to heart and that includes licensing anime by region. That means if a streaming service wanted to stream an anime, they would need to make a deal with the anime’s creators to gain streaming rights in a specific region. A person in Germany could watch a certain anime while someone in France can not, or even someone in the USA being able to watch an anime while someone in the UK can not even though they use the same language. Since anime licenses still only apply to individual regions rather than targeting a wider, global market in search of as many viewers as possible, the Japanese instead adhere to the conservative approach to releasing entertainment rather than catching up with the rest of the developed world.

Anime faces a tumultuous reality plagued with pirating websites, a small, underpaid work-force, a pyramid scheme of a business model, and a general lack of positive exposure to the west. However, the animation medium looks forward to a brighter future. An anime industry giant, Toei Animation, and other anime studios aim to create a new outlet for their content to appear on YouTube. Rather than allow pirating to take precedence over official distributors, a YouTube channel owned and run by the anime studios themselves, AniLog, hopes to serve as a way to allow Japanese viewers to legally watch anime and support the creators directly at the same time, with plans to bring AniLog to foreign audiences. As the world’s largest animation form, Japanese animation continues to grow and expand its reach across continents, binding fans together in hopes of the next season of their favorite show and the security of their entertainment’s future.