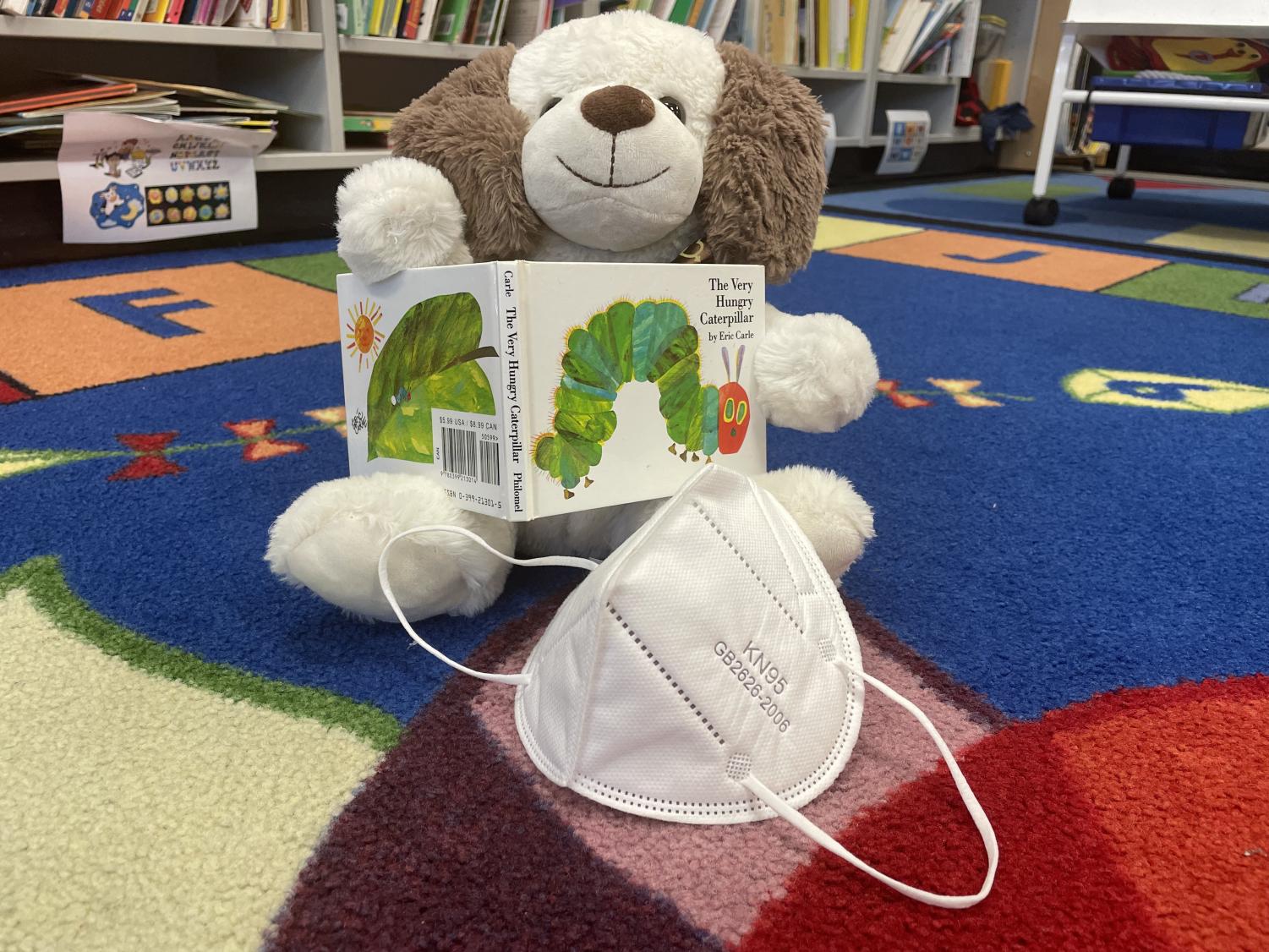 Different parenting styles can immensely shape the type of person a child will become. Contextual factors and sociocultural characteristics can decline due to politically incorrect parenting. More times than not, parents tend to teeter the line of discipline and abuse. Studies show that crossing this line negatively impacts children. What one group may view as discipline, another may see as abuse. Whether a parent disciplines or abuses their child, different personalities and character types may result. (Jemiah Clemons)

Different parenting styles can immensely shape the type of person a child will become. Contextual factors and sociocultural characteristics can decline due to politically incorrect parenting. More times than not, parents tend to teeter the line of discipline and abuse. Studies show that crossing this line negatively impacts children. What one group may view as discipline, another may see as abuse. Whether a parent disciplines or abuses their child, different personalities and character types may result.

One’s childhood can shape the course of the rest of his or her life, and the different parenting and discipline styles play a major role in someone’s upbringing. Not every child requires intense discipline, while others need plenty of disciplinary attention. Every once in a while, the line between discipline and abuse may blur and from childhood to adulthood, the effects of abuse may follow.

Teaching anatomical body parts to children serves as a classic dilemma for parents nationwide. Those who do not teach the proper terms view the words “vagina” and “penis” as inappropriate for children to use when referring to their bodies. Meanwhile, those who do teach anatomical body parts believe that “penis” and “vagina” do not fall in the inappropriate category. They also feel that the proper terms can protect young children from sexual abuse. These differences in teachings can instill different values and beliefs in children.

“I think it’s inappropriate and it teaches kids to be ashamed of their bodies. From a legal standpoint, if a child is abused the child may go into court and say ‘He touched my ‘p-shooter’ and court officials will wonder, ‘What is that?’ Instead, a child would need to identify their body part as a penis or vagina because there’s no gray area with that. We know exactly what that is. A ‘p-shooter’ can be anything,” Early Childhood Education teacher Becky Young said.

Differences in parenting can show in children as young as three years old. The way young children speak, play or interact with one another can indicate the type of at-home environment the child comes from. Cultural norms influence the way children grow up and experience the world. Punishments in African American households may vastly differ from punishments in an East Asian household. Differences in the intended discipline may not only occur outside the household but inside as well, as two parents with different backgrounds and views on discipline raise the same child. One parent’s way of teaching and raising their child may fit another parent’s definition of abuse.

Parents fulfill the role of a teacher for their children. The nurturing relationship between a parent and child supports the child’s brain and emotional development. In addition, culture affects the beliefs and values that parents teach their children. A survey conducted by The Urban Child Institute shows that American parents of different cultures share a consensus on their parenting styles. Academic excellence, respecting elders, manners, sharing and honesty fit within the scope of what these parents find appropriate.

A survey conducted at North Cobb High School included 131 responses from both students and teachers. Of those surveyed, people from 16 different racial and ethnic backgrounds responded. The survey asks four study questions concerning racial identity, the disciplines they experienced as children, whether or not they felt abused at one point or another, and possible solutions to “better parenting”. This biased voluntary convenience sample demonstrates varying results.

In previous decades, certain forms of discipline existed not only at home but at schools as well. Most commonly, when a student misbehaved a school official would strike the student’s backside with a paddle. In today’s society, an ill-mannered student may receive a write-up, scolding or a form of school suspension. Corporal punishment has decreased in schools because most parents and lawmakers view it as abuse, however, the Ingraham V. Wright decision declares it constitutional. Only 19 states in the US still use corporal punishment. Based on national feedback, this form of punishment serves as yet another gray area between discipline and abuse.

Certain forms of abuse may disguise themselves as discipline. Spanking/whooping, scolding, the physical force with inanimate objects, etc. make up the most common discipline styles in the US. Siblings add a certain complexity to the discipline versus abuse debate. Different children may require different forms of discipline or parental attention. In the conducted survey, results from the ‘What disciplines did you experience as a child?’ question, show that NC staff and students primarily experienced physical punishment.

1 in 7 children has experienced child abuse or neglect in the last year. Abuse may come in the forms of physical, emotional, psychological, sexual, neglectful, etc. Anyone who suffers abuse as a child may go on to experience deeper issues as an adult. The potential impacts of that trauma include learning difficulties, increased use of mental health services, juvenile behavior and long-term health concerns.

Child maltreatment cases spiked during the COVID-19 pandemic. Minors staying at home for that extended time period made them even more susceptible to the different forms of abuse. For example, a Texas neglect case gained traction when citizens learned of a group of siblings left to fend for themselves in an apartment, lived alongside the corpse of their youngest brother. The children’s mother lived with her boyfriend in another city. Local officials later tracked down the mother and convicted her and her boyfriend on several charges. Cases similar to this one, even to a lesser degree, can leave damaging emotional scars.

Approximately 60% of American adults suffered a form of child abuse A study done by the National Library of Medicine shows that 35% of abuse victims go on to become perpetrators. This cycle continues the patterns that caused them emotional and possibly physical damage in their youth. This cycle of abuse may never end unless a clear consensus between discipline and abuse appears.

When asked, “Would you consider yourself abused at one point or another?” a staggering 31.3% of participants reported feeling abused as a child. While they make up less than 50%, the pain this group suffered should not remain ignored. They each experienced at least one of the common discipline styles, yet this group still felt harmed. Fortunately, the other 67.8% experienced the same discipline styles and did not feel abused. Whatever the proportion of people who experienced abuse, this survey shows that the same forms of discipline do not work for every child.

“A lot of it [signs of abuse] comes from just the demeanor of the child. If you go to love on them and they pull away a lot or seem fearful, that can be a red flag of abuse for me. The parent may then say ‘oh they’re just afraid of strangers’, but I’m their teacher, so I’m no longer a stranger to that child. Some children may even have problems sitting down. These are some of the signs people don’t typically notice in a child who may be getting abused at home,” Young said.

Discipline styles differ from household to household. This variety of punishments and teachings heavily influence the children that enter the world. Based on the survey results, any form of discipline taken too far can become abusive. Parents who leave discipline and enter the realm of abuse may cause harm to their children and others. The uncertainty of discipline versus abuse will always cause problems among parents and legal guardians.