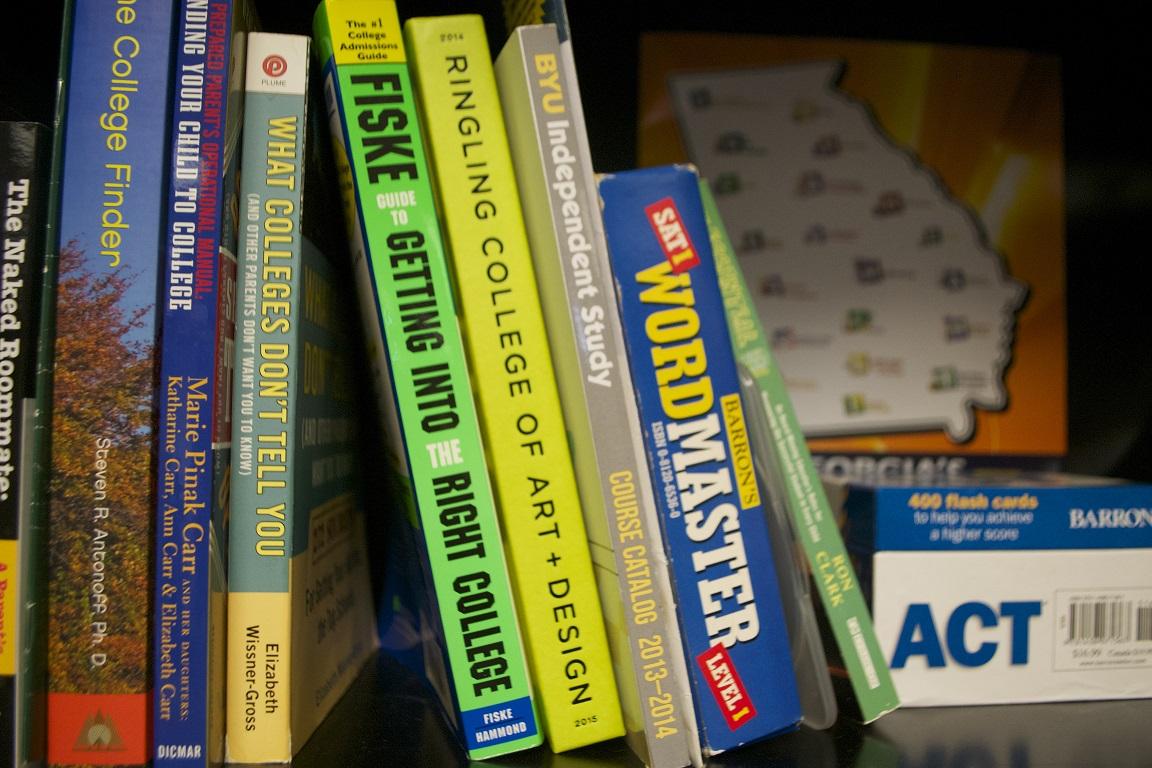 Senior Will Stallings puts all of his chips on his ACT score, which will determine whether he can afford his dream school. (Adam Kovel)

Senior Will Stallings puts all of his chips on his ACT score, which will determine whether he can afford his dream school.

Will Stallings wakes up at 6:00 A.M. on a brisk October 24, brushes his teeth, showers, and eats breakfast: his routine on a morning anything but. The early Saturday precedes the most important test of his young existence, and anything but a typical routine can throw off his rhythm and affect the rest of his life. The ACT awaits.

Stallings, a senior, ranks 12 in his class thanks to a 4.41 GPA, 12 AP courses, accompanied by an ACT score (32). He considers himself competitive as he plays baseball for the varsity team, entering his second year on the roster. With his exceptional scores, most figure he can take his pick from any college in the nation and pay hardly anything to attend. But the harsh reality of America’s education system says otherwise. His “dream school,” Clemson, wants to see more. One point more.

How could someone so dedicated and decorated need more? How can admissions officers expect anything more from a 17 year-old?

Stallings, eldest sibling of three, met the world on November 25, 1997. His father, Tony, attended Georgia Tech while his mother, Susanne, bled orange and purple as a Clemson Tiger herself. His football fandom belonged to Georgia Tech for his entire life, and even if he attends a different university, he confesses, “I’ll always have a bit of a soft spot for Tech.”

Stallings has encountered advanced classes since elementary school, from participating in Target, an advanced elementary level program designed to enhance the curriculum for gifted students, to entering Magnet at NC. His work ethic and intelligence marked him as one of Magnet’s star pupils—until he dropped out of the program entirely before his junior year.

“I didn’t want to take classes I didn’t feel would benefit me in the long run. It just seems like it’s unnecessary stress that could be channeled elsewhere. And it worked out for me,” Stallings said.

Despite dropping Magnet, he still values his endeavours over the two years he enrolled.

“I loved Magnet. It did fantastic things for my first two years,” Stallings said. “I took an AP class as a freshman, I studied abroad in Belize—one of the best weeks of my life. I made a lot of friends that have similar interests as me.” 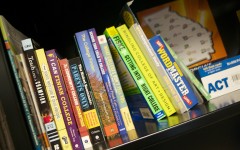 It makes me feel like I am just another number.”

Even without Magnet, Stallings still ranks in the top five percent of his class. Although most do not enter that category unless in Magnet, he looked to break the trend.

“I’m 12 in my class, the 11 people above me are all Magnet kids, and I’m sure the 20 people behind me are all in Magnet as well,” Stallings said. “Even though I took a different route, I’m in the same spot as them, which proves that if you work hard, Magnet or not, you can get to where you want to be. Being in Magnet doesn’t make you better than anybody else. You can get to the same spot without the seal.”

Stallings received criticism from his peers for dropping the International Studies program, but he finds himself with the upper hand: “All the Magnet kids all the time call me a ‘quitter,’ but I think they’re jealous in a way because I dropped and put myself in a position that a lot of them aren’t.”

His 32 on the ACT earned him an acceptance into Clemson, along with other top-tier schools throughout the nation. After seeing his initial score, he “was pumped,” but soon realized that for him to afford the school, he needed just one more point.

Georgia students can earn in-state tuition at Clemson with a 3.5 GPA, sitting atop the top 10% in their class, and a 33 ACT score—one point more than Stallings.

After initial disappointment, the competitor in Stallings turned it into a challenge.

Stallings described his motivation: “It definitely gave me a little chip on my shoulder, like a 32 wasn’t good enough. I wanted to prove I could get a 33 and open up my options. It made me upset, but I wanted to turn it around.”

He completed a practice math test every night over two weeks in preparation for the upcoming ACT. Additionally, he went to four different tutoring sessions and took an official mock exam: “I worked really hard.”

Stallings knew the test functioned as his last chance at achieving his goal and believes the process should not consist of such irrationality.

“It’s almost like a playoff game in a sense. If you don’t perform…this is it, and you’re not gonna get another chance,” Stallings said. “It was the most important test I’ll ever take. One answer could be the difference between $20,000 over four years. It’s absolutely ridiculous.”

The disturbing trend of test-based stress can lower teenage self-esteem. The increased emphasis on test scores take the personality out of applicants, an important feature.

Take senior Genesis Mejia, for example. She, a friendly, kind-hearted individual, works for others at every available opportunity. Mejia works with her church’s youth and travels on mission trips around the world. She even took money saved from working at local Mexican restaurant, La Bamba, to fund her mission trip.

A hard-worker, she sports a 3.7 GPA after taking increasingly difficult classes each year, upping her AP classes en route to seven total by the time she graduates high school. Her work ethic and dedication show a high-achieving student, but her test scores hinder her reputation.

Mejia received an ACT score of 18 because she struggles with test environments. She says distractions and stress take away her focus, causing her to reread questions. She also questions the validity of the tests, explaining that the content reaches too far back in the past for her.

“Some of the math [on the SAT and ACT] are from either sophomore year or freshman year,” Mejia said.

Because of her ACT score, colleges find it hard to accept her. University of North Georgia deferred her, and she doubts other schools like Kennesaw State, even though those schools accept students with lower GPAs who take less rigorous courses.

Although GPA and course rigor may not make up for a low test score, extracurriculars should. All of her church activities, accompanied with school organizations and the fact she participated in soccer and cross country at NC, should speak to the type of person Mejia is.

However, personality indicators matter less and less for every type of student the further America treks into the black hole of standardized testing.

“It makes me feel like I’m just another number,” Stallings said. “When you’re looking to give that kind of money to somebody, you’ve gotta look at everything. It shouldn’t be the difference between $20,000 and a test. The fact that that is the determinant of such high stakes just boggles my mind. It makes me feel really frustrated that that’s the end-all-be-all rather than the essay I wrote over and over again or my GPA that I’ve been working with for four years prior or the baseball team I’ve been practicing for four years. But it’s not any of that, it’s my ACT score that I have to take on one day and have one shot.”

Leading up to the ACT date, he tried to block out the noise and focus on staying level-headed.

“I was nervous as hell, oh my God. I kept on thinking about it for a few days prior. I’d get super nervous whenever I thought about it,” Stallings said.

Making matters worse, the ACT results did not release until over a week past the expected date. Stallings checked several times per day, hoping to finally find out his score—and fate.

After ensuring his grade arrived, Stallings eagerly entered in his password. One of the most important moments in his life hid behind a firewall he planned on hosing down.

The pressure builds as the browser slowly loads. Anticipation along with uneasiness and the preparation for celebration and self-satisfaction overwhelm. Finally, the scores reveal themselves. The moment Stallings waited months for finally arrived. The flurry of words on the screen blur around his two-digit score.

A bold printed “32” stares back at the confused, angry, and utterly dumbfounded Stallings, realizing he just lost $20,000, his dream school, and the euphoric feeling associated with hitting the walk-off home run in the bottom of the ninth.