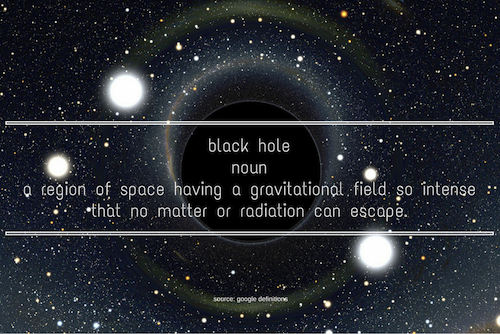 “Black holes ain’t as black as they’re painted”: How black holes might save us one day

A gash in spacetime that may lead to something more empty than nothingness; for almost 100 years, scientists have contemplated the existence and complexity within this anomaly. Black holes take on an image of an eternal pit containing no more than nothingness, having no benefit for anything in its reach, but recently discovered evidence shows that these chasms in space retain a sensational amount of potential. 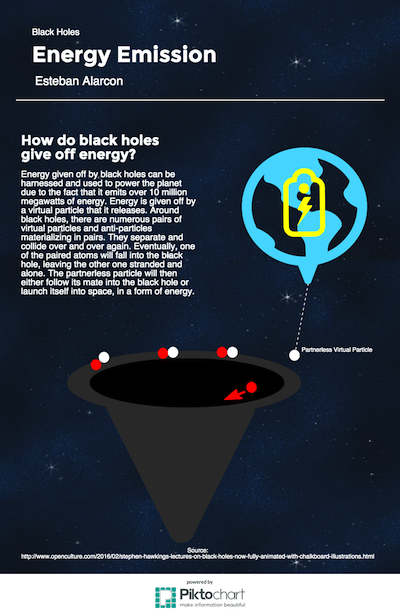 In 1664, Newton acknowledged and studied gravitational presence. In 1783, John Michell proposed a “Dark Stars” concept: a simplified term for the yet-to-be-discovered black holes. Michell observed these dark spots in space with a 4 mile radius and the same mass as the sun. The inexplicably strong gravitational force these black stars retained seemed to prohibit the escape of all light, matter, and other particles.

Newton concluded that space and time maintain equal composure throughout the universe, but Albert Einstein contradicted his research 192 years later. Einstein developed his famous Theory of Relativity, stating that matter affects the spacetime around it. The theory and further research exhibited the fact that matter with more mass would impact more of the spacetime around it, thoroughly explaining black holes’ effect on their surroundings. 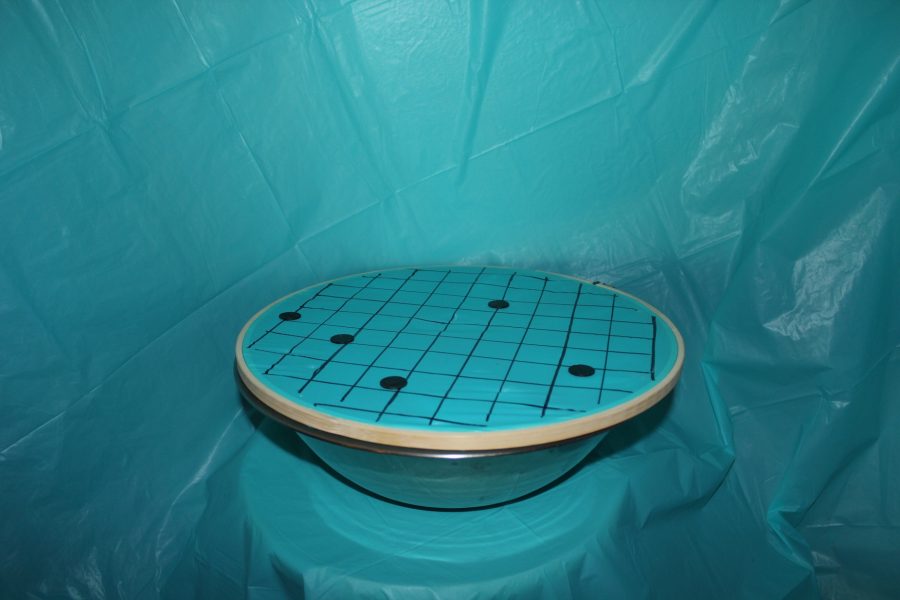 I, too, looked at time as an intangible idea that humanity developed, but my recent research upon black holes says otherwise. Black holes stretch time as if it has the malleability of playdough. Relatively, time around a black hole lengthens, making it seem slower than a Monday. The Schwarzschild solution, developed by Einstein, explains how time slows down due to black holes, considering the observer’s distance and coordinate-placement remains away from the hole’s physical impacts.

How can a void in space, which consumes everything around it and cannot be directly observed, produce so much interest and wonder? Though fascinating, this dark abyss served no purpose until Stephen Hawking showed everyone that “black holes ain’t as black as they are painted.”

Hawking found himself pulled towards black holes, metaphorically speaking. In 1974, he began to notice particles emitted at a steady rate by a black hole, but he quickly retracted his findings in embarrassment for the idea that a black hole emitted anything passed as more preposterous than Trump as a presidential candidate.

After multiple physicists discovered evidence supporting Hawking’s original claim, the profoundly curious doctor began to study black holes in depth. He observed virtual particle and antiparticles in pairs around the event horizon, constantly annihilating one another. Eventually, one particle would fall into the black hole, leaving the unaccompanied particle with two choices: follow its partner into the dark abyss or launch itself into spatial infinity. When the abandoned particle would exit the black hole’s event horizon, it would behave similarly to gamma rays and thermal energy, creating a theoretical concept: Hawking Radiation.

In Hawking’s lecture, he explains that the smaller the black hole, the faster the particle emission rate. For instance, a black hole with the mass of a large mountain will emit 10 million megawatts, capable to power the entire planet Earth.

This simple factoid stated by Hawking brings me to realize the potential that these clumps of dense matter posses. The energy given off by the black holes furthers their capability to absolute shift the way the world harnesses energy.

“Gamma-rays have the smallest wavelengths and the most energy of any other wave in the electromagnetic spectrum” states NASA’s Mission Space page.

With the immensity of space, most critics conclude that humans cannot access any black hole.

“I really don’t think they could be of any use to us because of the physical distance between us and our nearest black hole, being in the center of our galaxy. Sagittarius A, the black hole, is at least 50 thousand light years away,” Astronomy teacher Jay Stanhope said.

A hadron collider at Cern in Switzerland positions two particle beams which travel about 2 kilometers at high speeds, and collide with one another creating micro-black holes. With the size of the holes, the gamma emission rates could function as an energy source to power the Earth.

“There must be a possible way for us to harness energy from these black holes, considering how many particles, rays and electromagnetic pulses are sucked in,” chemist John Hillier, Vice President of a laser development company, said.

I believe that black holes will forever leave us in absolute bewilderment. Researches will not unveil their identities at once; rather, one brilliant scientist, every few decades, will gradually strip the mysteries away from these gashes in space.  The realization of the beauty and utility black holes retain will eventually shift our understanding upon the universe.