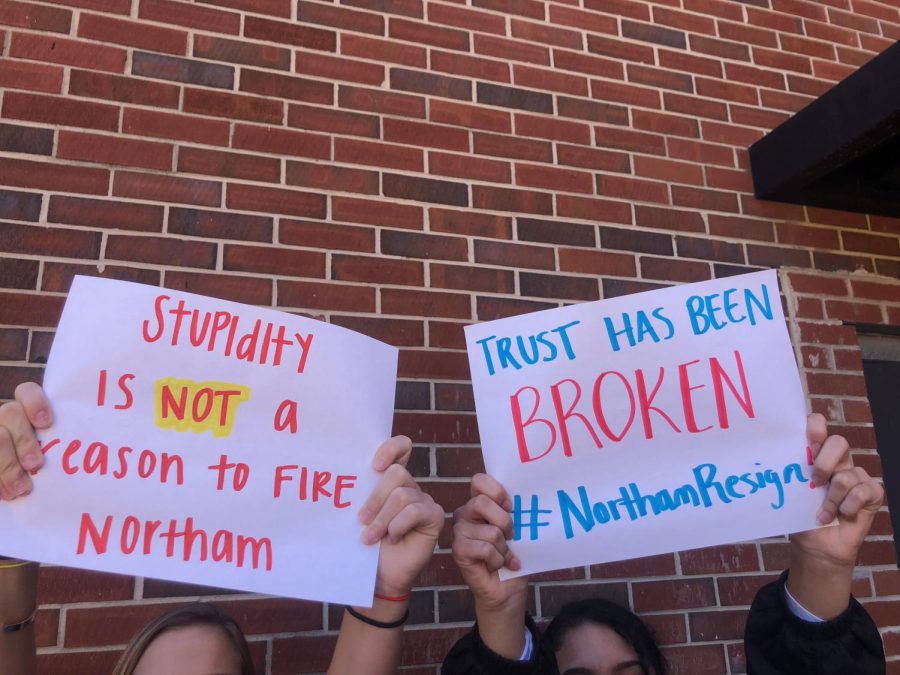 Northam: To resign or to stay

Past vs. present: 35 years is a long time for change 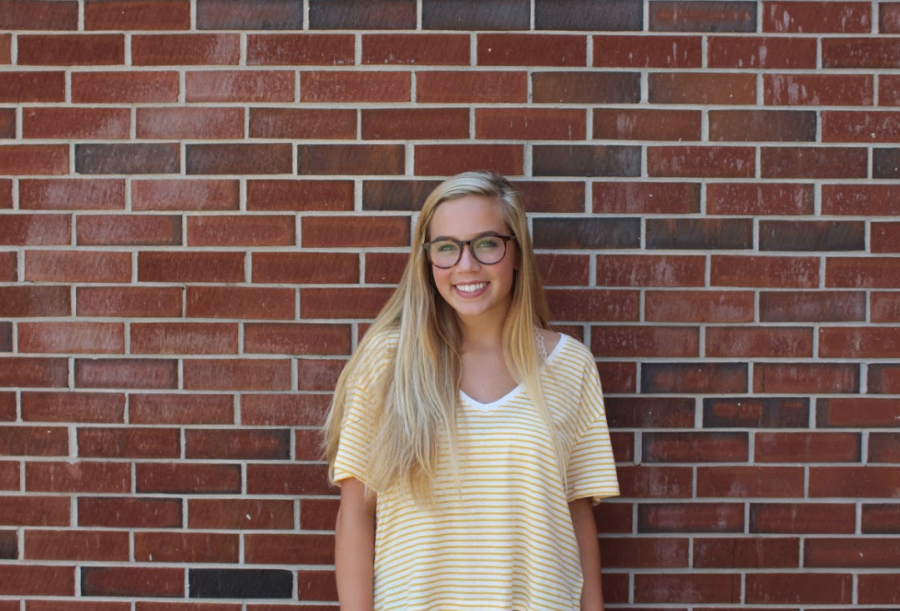 The amount a person can transform and grow within 35 years seems immeasurable. Individuals experience multiple challenges through their 20s, 30s, and even 40s that can shape someone’s character. Researchers even say that a human brain cannot fully develop until in one’s mid-twenties, and—even then—the brain still can grow, can change immensely. One might say your past is in the past, but—for some extreme cases—the past seems to challenge people’s qualifications for teaching, coaching, or governing.

On Friday, February 1, a 35 year-old photo surfaced of Virginia Governor Ralph Northam and created a political war that may end in Northam’s resignation. The photo, featured in Northam’s page of his 1984 Eastern Virginia Medical School yearbook, showed him dressed in blackface, and a separate yearbook showed a nickname he previously went by as “coonman.”

The racial slur and racist yearbook photo both showed how Northam inappropriately acted during medical school, but neither can reflect his true professionalism nor his capability of governing Virginia.

As anyone would expect, Northam lost many supporters after the photo surfaced, but of these people, none could base their forsakened support on anything other than the leaked, 35 year-old photo.

The state legislature went into an emergency meeting during the Sunday night Super Bowl to discuss Northam’s future. The public spoke their minds and the Virginia Democratic party responded with a unanimous decision saying Northam should resign as governor to calm the public.

Comparing Northam’s situation to other politicians scared from past behavior, 2016 presidential candidate Bernie Sanders wrote an essay in the 1970s glorifying rape in women’s dreams and men’s desires. When the essay originally came out to the public, the Sanders committee ignored the whole disruption and simply pushed the statements and comments aside.

One simple interview divides these two political situations—Sanders glorifying rape and Northam embodying racism—where Northam proceeded to advocated for infanticide. Northam previously expressed his acceptance of a type of post-birth abortion called infanticide. The media immediately erupted once Northam made his statement and the Republican website Big League Politics dug up anything and everything they could on the governor which which would perpetuate the demise of his reputation, and inevitably led to the unearthing of his horrifyingly racist medical school yearbook picture.

In a desperate attempt to remove the democrat from office, the media set a fire in the public to cloud his political statement on abortion. Still, Northam should not resign due to the release of an offensive photo he took 35 years ago. 35 years seems as enough time for Northam to reverse his inappropriate ways and make peace with himself.

His racist photo dated back to 1984, but his governing and political skills stay standing in 2019.

Northam’s time as Virginia governor is up

Recently, Virginia governor Ralph Northam faced criticisms due to racist, offensive  endeavors as a college student in the 1980s. Photos of Northam’s yearbook picture in 1984 reveal a student with his skin and entire face smothered in brown makeup, also known as “black face.” In the viral photo, there stands another student dressed up in Klu Klux Klan attire, insinuating extreme racial intolerance and using it as a mere joke. It remains unclear which caricature Northam posed as in the picture, but he did admit to participating in the photo on Friday, February 7, despite denying it previously. 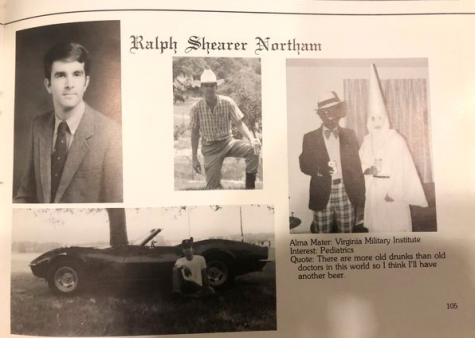 Blackface—the act of painting one’s face and/or body brown for the purpose of imitating a black person—pertains to a long history of struggles and grievances faced by African-Americans, demeaning them to a stereotype that portrays their skin color as a means of ‘fun’ and ‘a joke.’ The use of blackface dates back to as early as the 1830s, where white performers would put on comedy shows to imitate and mock the slaves forced to work on plantations. In 1830, white comedian Thomas Dartmouth Rice would develop the first popular blackface character known as “Jim Crow,” degrading African-Americans to stereotypes that portray ignorance, unintelligence, and laziness.

The internet, of course, quickly circulated the picture around social media and news outlets across the country. Protests and angry social media posts arose, demanding that the Virginia governor resign his position in office. Just over the past week, several other U.S. governors called on Northam to resign his position, including Governor John Bel Edwards of Louisiana, and Maryland Governor Larry Hogan.

As a young adult, Ralph Northam willingly contributed to the ignorance that comes with the use of blackface, making him unrepresentative of the modern tolerance that America longs to demonstrate in today’s era. When the photo first circulated, Northam initially admitted to participating in the photo, and apologized for it. The following day, Northam denied he had participated as either ‘character’ in the photo, demonstrating an act of dishonesty and taking away from his credibility as a leading political figure in the United States. With the call to resign from Americans across the nation, and a large amount of Virginians who had elected him in the first place, Northam should no longer hold onto his status as the Governor of Virginia.

With the issue of racism remaining prevalent in the modern age, it seems as if a significant amount of the American public believes in advancing as a culturally and racially tolerant country. The issue with Northam may not necessarily deal with the ignorance he pertained to in his youth, such as demonstrated in the 1984 yearbook photo, but dealt with the way in which he handled it. He failed to address his actions in a proper manner, which ideally would address the state of racial intolerance in America, and apologize for his actions as a young adult and his perceived mockery of the black community.

Upon his denial of participation in the controversial photo, Northam also revealed that he had worn shoe polish on his face for a dance contest, dressed up as Michael Jackson, after his time in medical school. He also admitted that “Coonman” had became one of his more popular nicknames in college. After the revelations, Northam has failed to provide any potentially reasonable explanations for his actions or provide any input on his calls for resignation. Lacking in essential communication with the American people, it seems as if Northam’s time as governor comes to an end, and a large amount of the nation seems to agree. In result of this scandal, the trust between he and the public has deteriorated rapidly, exposing his unfit qualification to fill the position of a governor any longer.