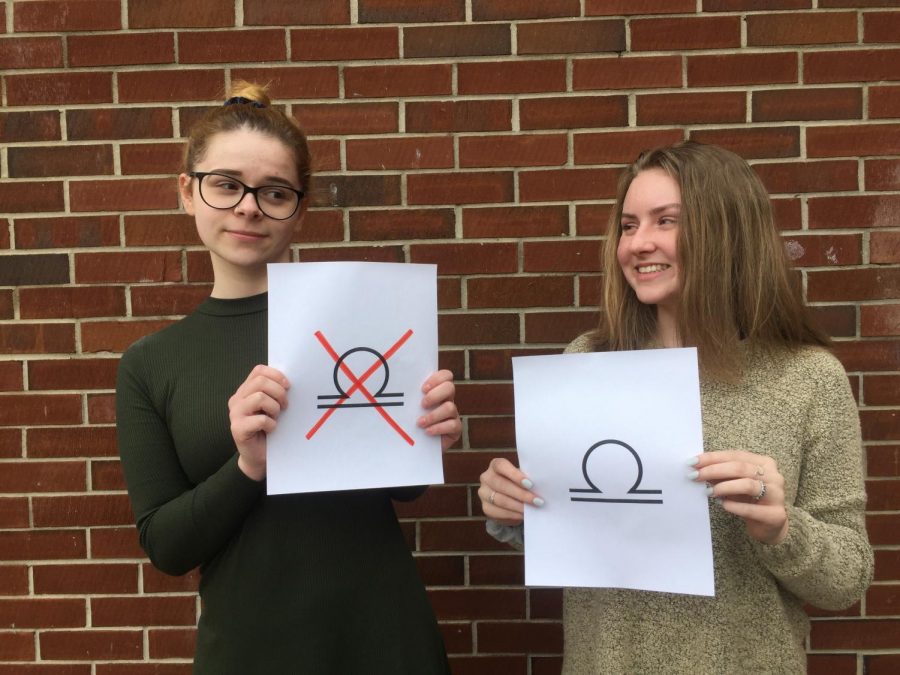 I saw it in the stars, did you?

The stars tell me everything 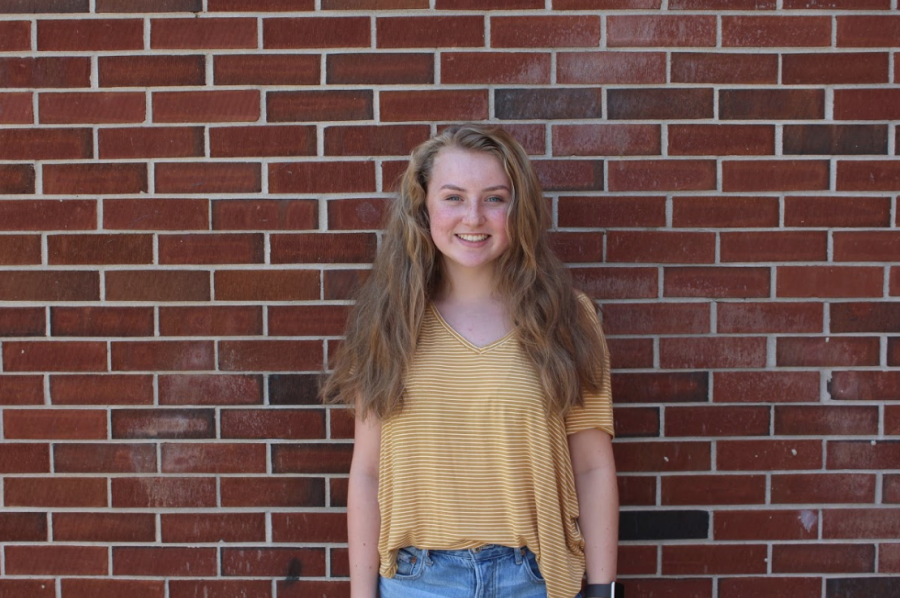 Astrology, the study of the movement of the sun, moon, planets, and stars regarding their effects on human actions, dates back almost 2,000 years ago. Farmers used the sky as a calendar for crop seasons, and travelers depended on the stars for direction. Today, however, people no longer depend on the sky for direction on the road, but for direction in life.

Non-believers of astrology wonder why people look to the stars for answers about their life. Although astrology does not use science, psychology does back up why people believe in horoscopes so strongly. In a world full of uncertainty, astrology provides reassurance about the future.

Horoscopes became popular during the “New Age” movement, which started in the 1970s and promotes the idea that coincidences do not just happen in life. This belief system holds the ideas regarding reincarnation, metaphysics, and astrology with importance. Astrology offers an answer to why certain things happen in life. Why did I get fired from my job? Why did my significant other break up with me?

Psychologically speaking, astrology does help people. Those who visit an astrologer leave feeling satisfied and reassured. Horoscopes may not predict one’s future accurately, but knowing one’s horoscope can feel useful when conquering life. Astrologers may not actually know if a relationship exists between orbits in space and human activity on Earth, but the advice they can give does not hurt.

Those that do not believe in astrology do so because horoscopes can seem vague, but a lack of knowledge comes into play here. When evaluating one’s horoscope, looking at just at the sun sign (determined by the date of birth) does not fully explain a person. For example, moon signs explain inner feelings and emotions, and Venus signs determine one’s love life. All of the different signs together can analyze a complex personality.

Besides the fact that horoscopes make people feel reassured, they also just provide something interesting to look at. Researching what your sign, who you should date, and who you should choose as your friends acts as a fun activity.

Historical figures throughout time, such as Benjamin Franklin and Thomas Jefferson, used astrology in their own lives. These two examples of people that utilized astrology to make important decisions show the importance of guidance and counsel, especially on future matters. The planets may even help you decide what to study in college or who to take to prom. 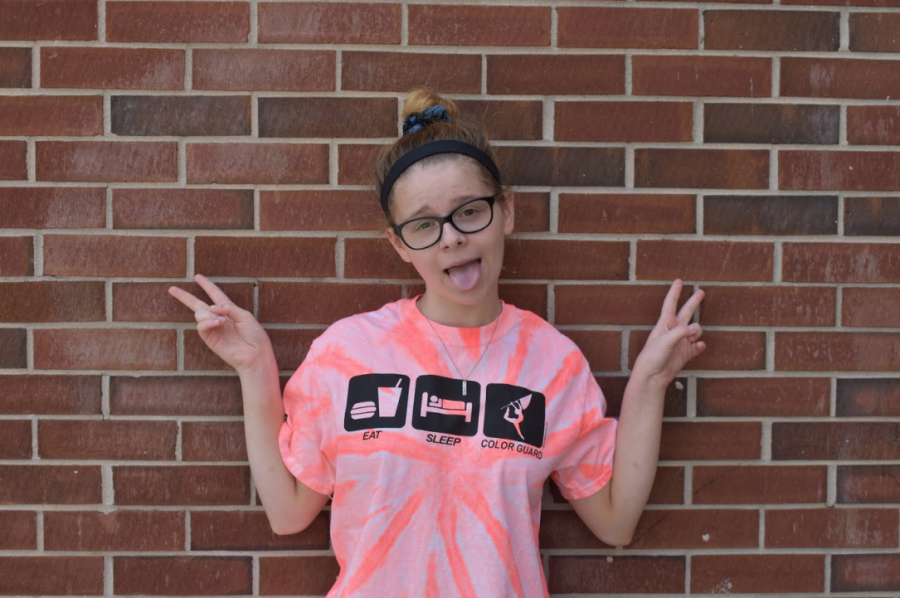 The study of astrology brings an abundance of horoscopes: the forecast of a person’s future based upon the relative positions of the stars and planets that accompany each of the twelve zodiac signs. However, believing what one reads from a tiny paragraph about their life should not hold such strong significance. With a variety of different horoscope apps, magazines, and newspapers, the continuity of the content of horoscopes simply does not match up. One app could say something about how the next week of one’s life will completely change for the better, while in a newspaper it could say the complete opposite. It becomes difficult to believe what horoscopes say when they lack consistency in their content. While it may bring joy to those who take pleasure in reading horoscopes, they create a sense of false hope for gullible readers. Basing any life decision, especially major ones, on constellations thousands of lightyears away makes absolutely no sense. Stars cannot predict the future; their alignment alone cannot dictate future marriages or career pathways.

The generalization of horoscopes also makes them applicable to whoever reads it. Psychologists discovered the Barnum Effect, named after circus tycoon P.T. Barnum, which reflects the tendency for people to accept certain information as true, such as character assessments or horoscopes, with only vague information. Gullible horoscope readers will take whatever they read and think it only applies to themselves. Readers should take into consideration that more than one person reads the horoscope assigned to their zodiac sign, making their daily fortune unspecial.

To keep up with reading a daily horoscope, one must also take more than just their zodiac sign into consideration. According to Study Breaks, readers should focus on the horoscope assigned to their rising star sign, not their sun sign. Also, most mainstream newspapers and apps do release daily horoscopes for rising star signs, so pursuing a different category of star signs becomes a waste of valuable time.

While astrology targets deciphering how celestial bodies affect humans and the natural world, the concept seems absolutely ridiculous. Overall, horoscopes would need to become more specialized in order to eliminate the generalization that they entail. Even though the study of astrology began back in 1894 BC, its modern adaptation into horoscopes can send readers down a hole of believing everything they read. The sucker punch readers receive after believing the unrealistic nature of horoscopes truly makes horoscopes an unreliable source of happiness and hope.