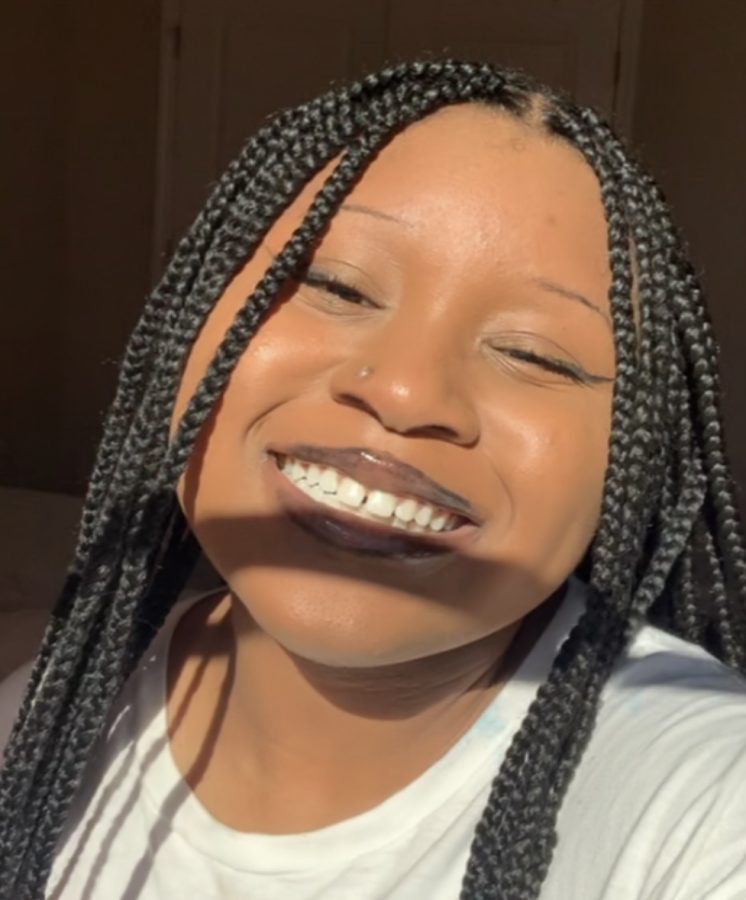 In regards to fatphobia

With the ever-changing beauty standards for women, trends grow difficult to follow, especially with how the modern standards of thinness have isolated more than half of the American population; the debate lies within fatphobia masked as body positivity and shaming. The former movement has proved to become quite toxic in recent years. Despite the truth behind the wrongs of skinny shaming, the standard in America has revolved around the thinnest, potentially legitimately damaging thicker people’s health and welfare in the process.

Skinny privilege, a section of the larger bias of European standards of beauty, still holds relevance in the lives of the average American woman. According to the BMI (Body Mass Index) released by the CDC, a healthy percentage of body fat to weight ratio lies around 18.5 to 24.9%, with anything above considered as overweight or morbidly obese. Taking into account that the average American woman weighs 170 pounds and stands at around 5 feet and 4 inches, those measurements place them well into the overweight category.

Admittedly, the majority of women do not fit into the visual aspect of ‘fat’; however, the standard of beauty constantly changes. In the past 30 years, America’s “It-Girl” shifted from ‘90s heroin chic Gia Carangi to muscular 2000s Gwen Stafani all the way into internet-breaking Kim Kardashian with the world revolving around dangerous Brazilian butt lifts and tummy tucks. Studies show that men generally view female bodies that have a low muscle and body fat percentage as attractive, and that attractiveness attributes to a concept known as the ‘male gaze.’

In layman’s terms, the promotion of the heterosexual, cisgender male’s lust in movies and literature creates a standard that American audiences expect and even predict. Additionally, this gaze provides a similar effect to the ‘Cult of Domesticity’, with women placing their personal status and well-being below men, including other women, too. This mentality, created in the 19th century, still grips feminine minds, albeit in a new way: fat-shaming. Much of the motivating factors lie behind the thought process of abuse leading to potential change, however, studies show that these efforts cause the opposite.

“The harms of fat-shaming are well documented… the more people are exposed to weight bias and discrimination, the more likely they are to gain weight and become obese, even if they were thin, to begin with. They’re also more likely to die from any cause, regardless of their BMI,” assistant professor of health, kinesiology and applied physiology at Concordia University Angela Alberga said.

In addition to fat-shaming preventing larger people from slimming down, it affects the psyche and welfare of overweight people much more. Studies, particularly from the University of Palermo, have shown that fat-shaming directly links to higher levels of anxiety and depression among larger people, along with an adverse effect of individuals potentially developing eating disorders, if not already suffering from one.

The importance of remembering that the male gaze impacts all women’s mentalities remains fundamental to the argument., and self-regulating behavior spurred on by a heightened attachment to social media in the past decade increased self-image views of most women, especially teens. Also, with beauty standards constantly morphing, skinny women have phased in and out of favor. Harassment, especially at a young age, deeply impacts anyone.

Regardless, these cannot compare to the life-or-death consequences fat-shaming can force upon large people. Multiple cases of doctors disregarding a heavier patient’s pain or ales have led to a serious injury developing, or death. Also, studies show employers consistently discriminate against larger people for even non-active jobs, directly impacting the average quality of life.

“Women are always expected to be perfect and held to a certain beauty standard, even if it doesn’t exist because [of] misogyny. Most women aren’t skinny, but somehow those who don’t have a flat stomach are fat-shamed. It’s so confusing to me because all women are expected to look like the minority physically. Most women throughout their lives [feel] insecure about having fat even though it’s normal. Everything about it stems from fatphobia and misogyny,” junior Abbie Omisore said.